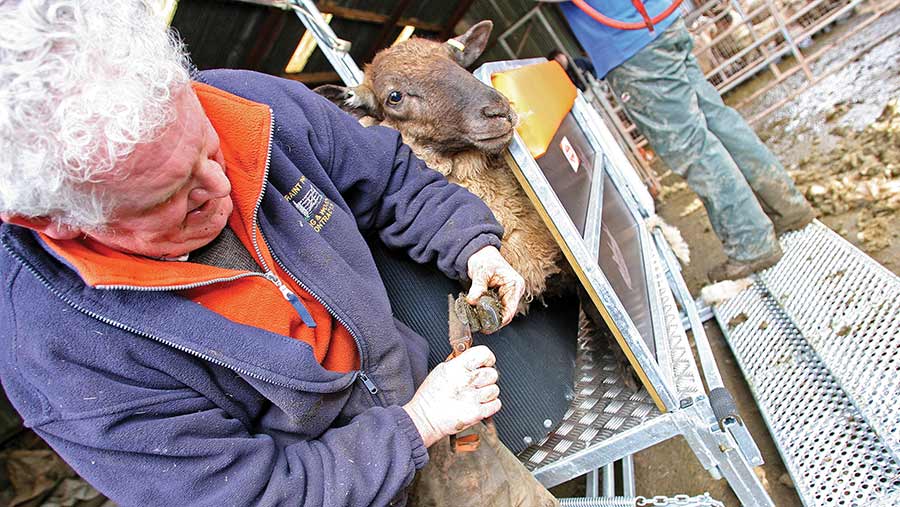 Sheep farmers need to focus on all parts of the FAI Farms Five-Point Lameness Plan if the target to reduce the national incidence to 2% or less by 2021 is to be hit.

However, worryingly, of those farmers taking part in survey, only a small number (5.8%) were implementing all parts of the plan, which is needed for sustainable control, with many farmers adopting just three parts instead.

The researchers at Harper Adams University and Hartpury University were surprised to find farmers were often vaccinating as a reaction to lameness rather than using it as a preventative tool.

Co-ordinator of the research Caroline Best says: “Non-vaccinating farmers would only consider vaccinating when, on average, percentage lameness increased by 15.7%; suggesting farmers are vaccinating as a reaction to lameness.

What is the FAI Five-Point Plan? 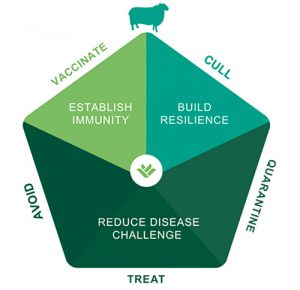 Implemented correctly over the longer term, it builds natural disease resilience within a flock, reduces the disease challenge and spread on the farm, and improves flock immunity through vaccination.

The five points are:

“Farmers who did vaccinate were more likely to cull and quarantine, though less likely to treat affected sheep promptly, which is indicative of a preference for a whole flock management approach to tackling lameness problems,” she adds.

Farmers were no more likely to adopt the remaining elements of the Five-Point Plan if they were vaccinating, despite industry recommendations that all five points should be implemented at the same time.

The research, which set out to investigate the relationship between Five-Point Plan use and lameness prevalence, also found a high number of farmers foot-trimming – a practice that can hinder lameness reduction.

Just under half were trimming to correct misshapen claws without active signs of infection.

Farmers under the age of 35 were also more likely to trim the feet of lame sheep.

The research team also found a correlation with trimming and increased lameness.

Ms Best adds: “We were able to establish that trimming misshapen claws [without signs of active infection] is associated with increased lameness prevalence.

What are the Farm Animal Welfare Council (FAWC) targets?