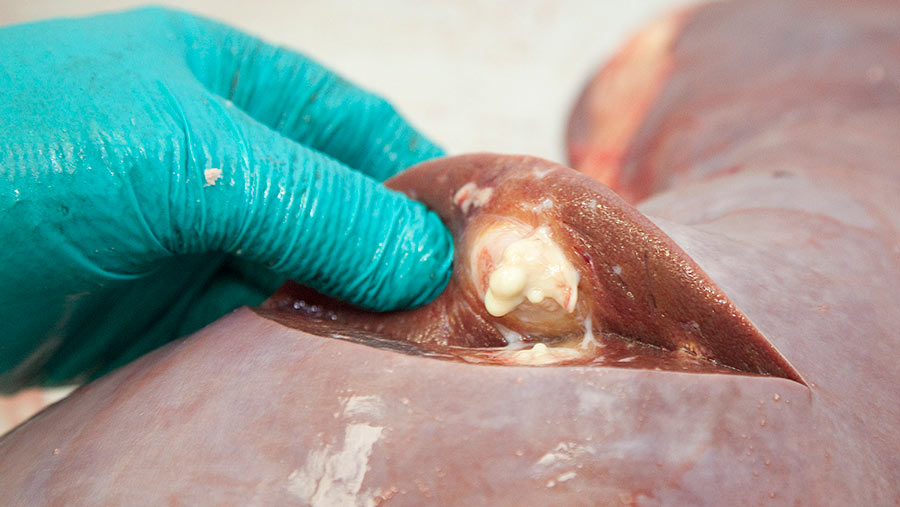 A red warning for high risk of liver fluke has been issued for southern and western Scotland this week.

Animal health experts at the National Animal Disease Information Service (Nadis) have warned sheep and cattle farmers to watch for signs of liver fluke infection after a particularly wet July.

Despite dryer-than-average weather in south Wales and south-west England, July’s UK rainfall was 114% of the historic average.

Meanwhile, the average UK temperature was 16.4C in July, 1.2C above the 1981-2010 average. Such warm and wet conditions have allowed snails – the intermediate host of the liver fluke – to thrive.

Rainfall and temperature data for August-October 2018 and May-June 2019 has led Nadis to issue the warning, with a moderate risk predicted for the rest of Scotland.

A moderate risk has also been forecast for Northern Ireland, Wales and western parts of England, with low risk forecast across eastern and central England.

Nadis advises farmers to monitor for signs of disease and test for levels of infection in stock.