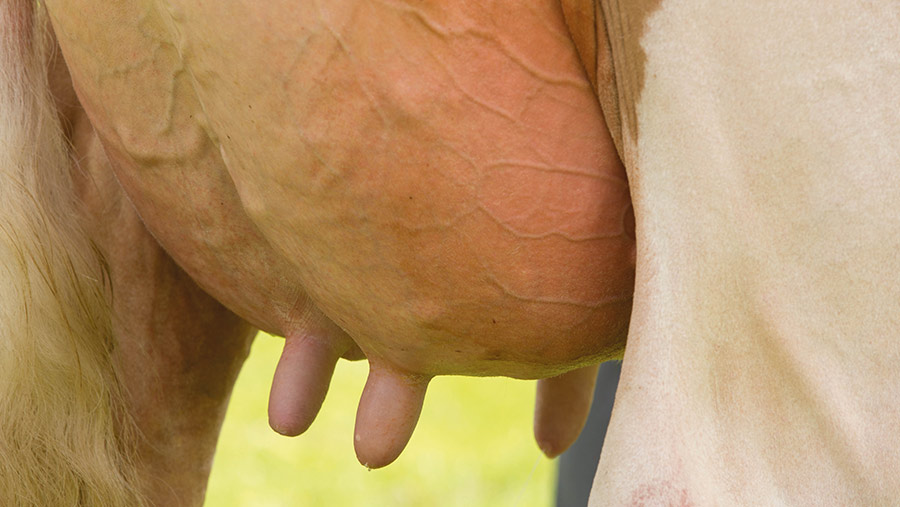 Teats are the first line of defence against bacterial infection of the udder.

Examining teats is a practical way of assessing milking performance, demonstrating how well optimised the milking machine settings are for udder health.

These observations can also give useful information about milk quality and milking efficiency.

Healthy teats provide a natural barrier to bacteria entering the udder, as well as several internal mechanisms for trapping and eliminating invading pathogens.

Maximising these natural safeguards is a fundamental part of preventing udder infections, but machine milking can interfere with these defences. 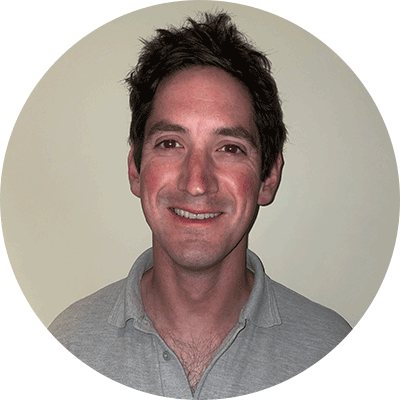 Teat-end hyperkeratosis is the formation of a rough ring around the teat orifice where milk exits – and bacteria can enter – the teat.

These rough rings are caused by increased production of tough skin cells in response to trauma – similar to a callus on our hands.

The rough, cracked surface gives a greater area in which dirt and bacteria can collect, and is more difficult to clean and disinfect because the fissures are harder to penetrate.

The thicker skin found in teat-end hyperkeratosis is less flexible than ordinary teat skin. This leads to a slower and less complete closure of the teat sphincter after milking.

The resultant increase in contamination and reduction in barrier function combine to increase the risk of udder infection.

Trauma to the teat-end is caused by pressure from the liner when it collapses during the resting phase of pulsation. This compressive load is increased by higher vacuum within the liner.

Compressive load is also influenced by the liner properties: thicker walls, tougher compounds and higher tension within the shell can all increase it.

Shaped (non-round) liners can be useful in distributing the force away from the teat-end.

Cow anatomy also alters the force on the teat-end, with pointed teats more at risk of trauma than those with blunter ends.

These risks for hyperkeratosis are increased by:

Hyperkeratosis risk can be reduced by optimising vacuum in the liner, choosing liners with lower compressive load, and eliminating overmilking.

These changes are best guided by a dynamic milking machine test.

Oedema is the accumulation of fluid within the teat tissues. It can be painful, affecting cow behaviour, milk let-down and overall milking efficiency.

Oedema is caused by vacuum creating an imbalance between flow of fluid in and out of blood and lymphatic vessels.

It may appear as obvious swelling, changing the size and shape of the teat, or a more subtle colour change, or change in firmness of the tissue.

The condition causes the tissue at the teat-end to be less flexible, leading to slower closure of the teat sphincter after milking.
It is also associated with changes to some of the internal teat defences.

Liner fit is a key risk factor for teat oedema. Poor fit exposes the upper portion of the teat to excessive vacuum in the liner mouthpiece.

Paradoxically, low vacuum in the barrel of the liner may also increase oedema, by reducing the efficiency of the massage of fluid out of the teat by the collapsed liner.

Liner dimensions may also influence massage efficiency depending on the degree of penetration of the teat into the liner barrel.

Pulsation rate and ratio need to give a sufficiently long d-phase (resting phase) for the teat to receive adequate rest between exposure to full vacuum.

Overmilking can cause teat oedema by providing an extended period of poor fit. This is not down to the liner dimensions, but because a lack of milk flow causes the teat to shrink.

The risk of teat oedema can be reduced by:

For herds with a wide range of teat sizes, liners with mouthpiece venting may be helpful to prevent high mouthpiece vacuum levels.

How to evaluate teats