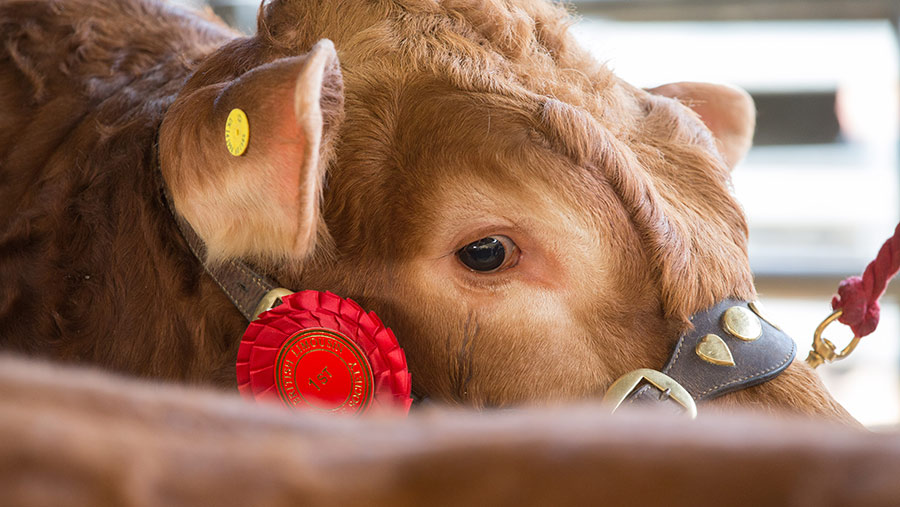 New livestock movement charges, set to be levied on farmers in Wales from next month, are already affecting agricultural shows in the region.

From 10 June, farmers must pay more than £200 to register a quarantine unit if they intend to move cattle, sheep or goats on or off their holding more than once in a six-day period.

Since 2001, farmers could comply with the six-day standstill rule – designed to control the spread of disease – by establishing an isolation unit at no cost.

The Welsh government is now replacing this system with quarantine units and charging farmers who apply to create them. The £201.60 fee is payable every 18 months.

Aberystwyth Show falls on 10 June – the day the new system comes into force – and is already feeling the effects.

Many of its regular livestock exhibitors also compete at the Royal Three Counties Show, Malvern, which always takes place the following week. This year, to avoid incurring the cost of establishing a quarantine unit, some have chosen to only attend the Malvern event.

Former Welsh Dairy Event champion Geraint Thomas said he would in future avoid competing at more than one show within a six-day period.

“I’ve just spent an hour reading through all the new rules and the whole thing is so complicated, I’m not going to bother upgrading the isolation unit we already have here. I don’t need that hassle,” said Mr Thomas, who runs a mixed herd of 160 Holstein and Ayrshire cows at Tyreglwys Farm near Llanelli. 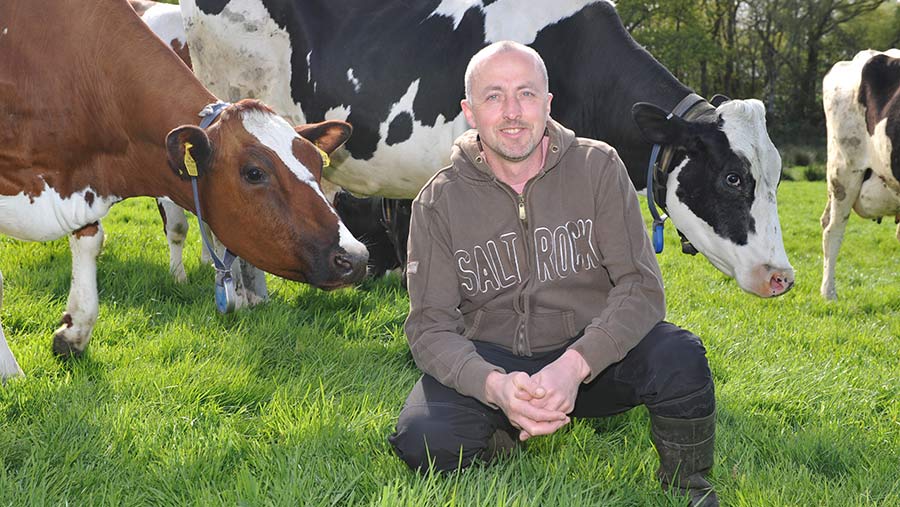 Helen Davies, regional development officer for the National Sheep Association (NSA) in Wales, said the organisation had appealed to the Welsh government to delay the introduction of the new system until the autumn.

“The NSA is in total agreement with the need for strict biosecurity and quarantining animals, but the Welsh government has gone over the top with this.”

Ms Davies said the new system would put farmers in Wales at a disadvantage to their counterparts in England.

And it’s not only the cost that is bothering the industry, but the 61 rules associated with quarantine units, including a requirement for the online reporting of all livestock movements within 24 hours, instead of the current three days.

“A lot of farmers in Wales don’t have access to broadband, so it is going to create a big problem for them,” said Ms Davies.

A spokesman pointed out that, although quarantine units can be used to manage movements to and from shows, they are intended to be used for all types of animal movement.

He said the system had been developed in partnership with the farming industry and had been designed to simplify the standstill rules and provide flexibility while maintaining disease movement controls.