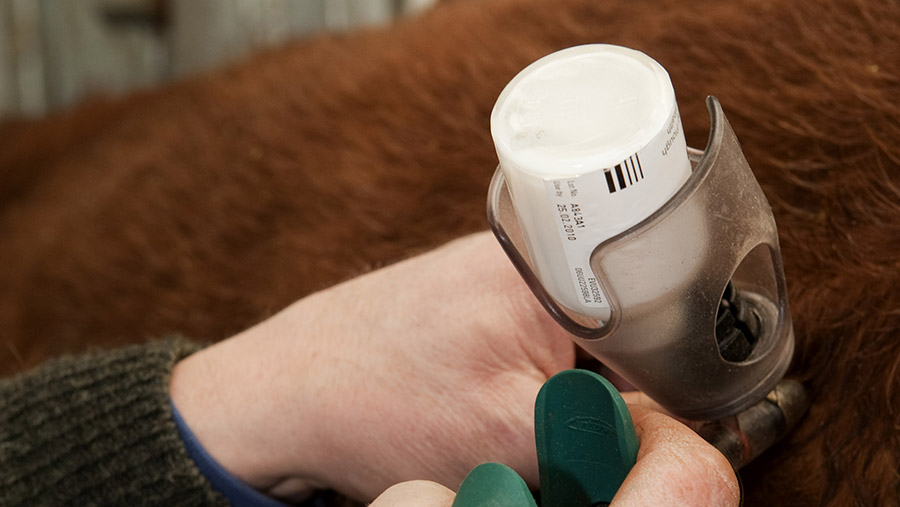 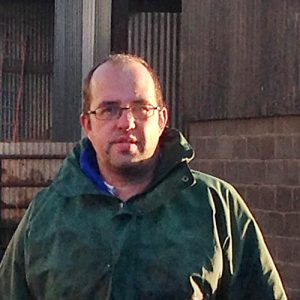 A beef farmer is calling for bovine viral diarrhoea (BVD) testing in cattle to be made compulsory across Britain after he bought calves that later succumbed to the disease.

James Winslade said farmers are fed up buying persistently infected (PI) calves that develop sickness later and have to be put down.

See also: How to apply for BVD-free herd status

He bought the spring-born calves from a local market, but when they got to 16-17 months old, four of them started to lose weight. PI cattle are virus emitters for their whole lives and will infect any cattle that they come into contact, causing them to be immunosuppressed which will let diseases on the farm have a more damaging effect.

All PI cattle should be removed from the herd and slaughtered as soon as they are found.

Mr Winslade said: “I kept them and fed them all last summer. They started going back in the autumn.

“We did a worming regime and everything as we should. But four of the calves lost condition. They were sh*tting out and just went to skin and bones. I had them tested and it was BVD.

“Some of them will survive, but you will never get any weight on them. They are just a hat rack. Others will die or you have to put them down.”

He said he tried to fatten up two of the calves as much as he could, but they did not put on much weight and were sold deadweight for £315 each – a £280 loss, not to mention the cost of keeping the animals fed and housed.

Two other calves were losing so much condition that they had to be put down.

Mr Winslade said he would willingly pay more for cattle that had tested clear for BVD.

BVD is one of the most damaging cattle diseases in terms of economic cost and welfare, causing abortion, infertility, failure to thrive and even death. It results in significant welfare problems and financial losses on the farm – approximately £45 a cow a year in beef herds and £15,000/year in an average 130-cow dairy herd.

The voluntary BVDFree England campaign – which aims to eradicate BVD from England by 2022 – currently has 3,380 holdings registered, representing 23% of England’s total breeding stock).

The campaign is working with similar BVD-eradication programmes in Scotland and Wales.

In Northern Ireland, an industry-led scheme to eradicate BVD has been supported by legislation since 2016. Beef and dairy farmers are required to tag and test all newborn calves and the movement of positive animals between herds is prohibited.

All farmers with breeding cattle are being urged to join the BVDFree England scheme.

The voluntary industry-led scheme is working to eliminate BVD from all cattle in England by 2022.

The key to success is to identify and remove all animals persistently infected (PI) with the BVD virus from the national cattle herd and to prevent the creation of new PIs.

The scheme was launched in July 2016 and is built around a national database, which is searchable for the BVD status of cattle tested under the scheme.

Farmers must register with BVDFree to enable their herds’ BVD test results to be uploaded to the database.

Bill Mellor, chairman of BVDFree England and a suckler producer from Stockport, Greater Manchester, said: “I encourage all farmers to sign up to BVDFree. Many dairy farmers are already tag and testing, but we need their results to help get on top of this disease.”

Individual animal BVD status can be found by entering a UK tag number, or you can search the database for a herd’s BVD status using the farm’s CPH number.

This provides farmers with recognition, confidence and traceability when buying and selling BVD-free cattle.

Mr Mellor added: “We want the market to drive this, so that farmers benefit by selling BVD-free cattle.”

BVDFree England’s aim is to get legislation in place by early 2021, which would mean all farmers with breeding stock must know their herd status for BVD.

The BVD “Stamp it Out” campaign has been running for more than six months, with £5.7m funding available under the Rural Development Programme for England.

The project is being delivered by SAC Consulting (part of Scotland’s Rural College), and has recruited 120 veterinary practices across England since its launch last summer.

Farmers can access up to £530 of their vet’s time to investigate the disease, £61.80 for preliminary testing work and £440 where there is evidence of persistently infected animals.

More information can be obtained from your vet.