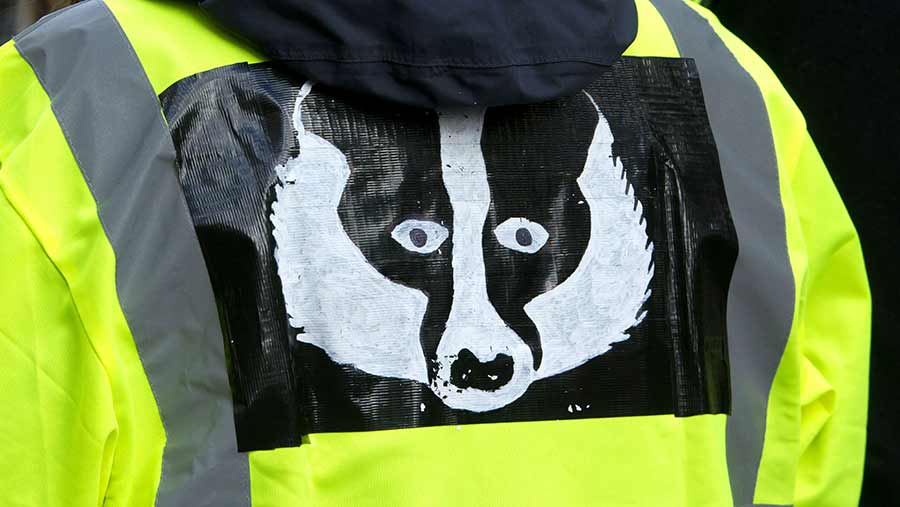 Animal rights activists are threatening direct action against farmers after a legal challenge to stop this year’s badger cull failed.

A High Court judge rejected a legal challenge by wildlife campaigner Tom Langton over the government’s decision to expand the cull in England.

Mr Langton, an independent ecologist and member of the Badger Trust, argued the cull expansion risked increasing the bovine TB epidemic, which results in more than 40,000 cattle culled each year in the UK.

But the legal challenge, which was backed by an alliance of groups and individuals called “The Badger Crowd”, was rejected in a written ruling by a High Court judge on Wednesday 15 August.

Following the judge’s decision, anti-cull group Stop the Cull urged its 100,000 Facebook followers to buy or top up their mobile phones, saying: “We’ll be publishing the contact details of all the people behind the 40+ badger cull companies.”

The group also warned: “The only thing that can save badgers now is direct action.”

In a tweet, the Hunt Saboteurs Association echoed this view. “There’s only one thing that’s going to save the lives of badgers living in the cull zones: direct action.”

Lawyers representing Mr Langton at the hearing in July had sought to quash the 2017 decision by Defra secretary Michael Gove to issue guidance relating to the licensing of supplementary culling.

They argued that the guidance was issued following an unlawful consultation and was also contrary to the Protection of Badgers Act 1992.

Mr Langton’s lawyers told the court these supplementary and standard licences should be quashed because they breached habitat regulation assessments – for any activity that might affect wildlife in protected areas, for example a site of special scientific interest (SSSI).

In his ruling, judge Mr Justice Cranston said the consultation was “in some respects unimpressive”. But he added: “However, it does not meet the high threshold of being so clearly and radically wrong as to render it procedurally unfair and thus unlawful.”

Dominic Dyer, chief executive of the Badger Trust, said the ruling “could now result in the largest destruction of a protected species in living memory, with a further 25,000 badgers being killed in 2018 and over 100,000 killed by 2020”.

He added: “This is despite the fact that the government has provided no reliable evidence to prove that badger culling is having any significant impact on lowering bovine TB in cattle in or around the cull zones.”

But Defra welcomed the judge’s decision. A spokeswoman said: “Bovine TB is a slow-moving, insidious disease that presents many challenges. It is difficult to detect and there’s no single measure that will provide an easy answer.

“That is why we are pursuing a wide range of interventions, including cattle movement controls and a cull of badgers where they are linked with herd breakdowns.”