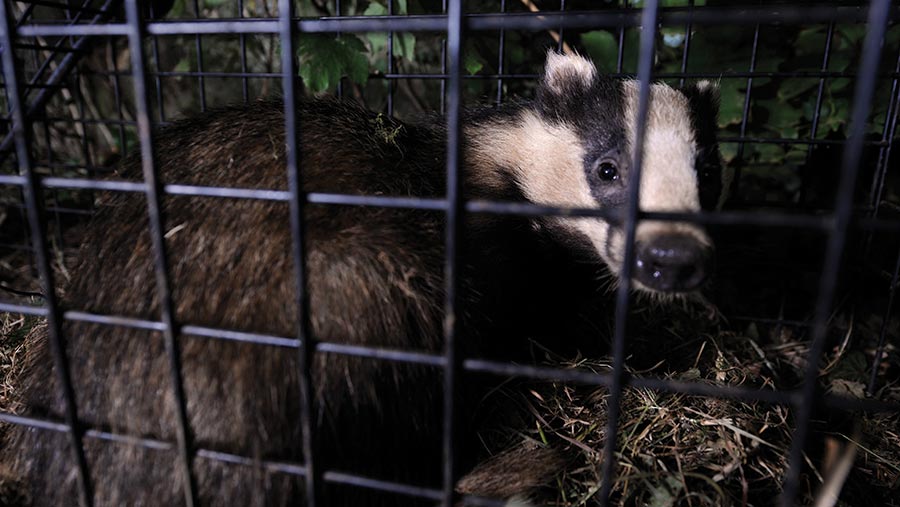 More than two-thirds (661) of the responses raised concerns that a badger cull in their area could have a negative impact on local businesses due to people avoiding the area.

See also: Read the latest news on the badger cull and bovine TB

Meanwhile, 386 respondents raised health and safety concerns around shooting in proximity to country pursuits such as walking, camping and wildlife watching.

The remainder of the responses focused the potential impact of badger culling on tourism, the surrounding ecology/ecosystems, and a preference for vaccination over culling.

The NFU and Defra maintain that badgers are a reservoir of disease and numbers must be reduced to stem increasing levels of bovine TB outbreaks in this country, which cost taxpayers an estimated £100m each year.

But opponents, including the Badger Trust and RSPCA, insist the culling is cruel and the government should concentrate its efforts on farm-based measures, including tighter cattle controls, biosecurity and funding for vaccination in both cattle and badgers.

The government has stated it is currently considering 29 new cull licence applications for new cull zones, from across nine counties.

Licences for 2016 have yet to be issued, but pilot culls are expected to continue this summer, for the fourth year in Gloucestershire and Somerset, and for the second year Dorset, where the operation was extended last year.

In previous years, culling has begun in late August/early September.