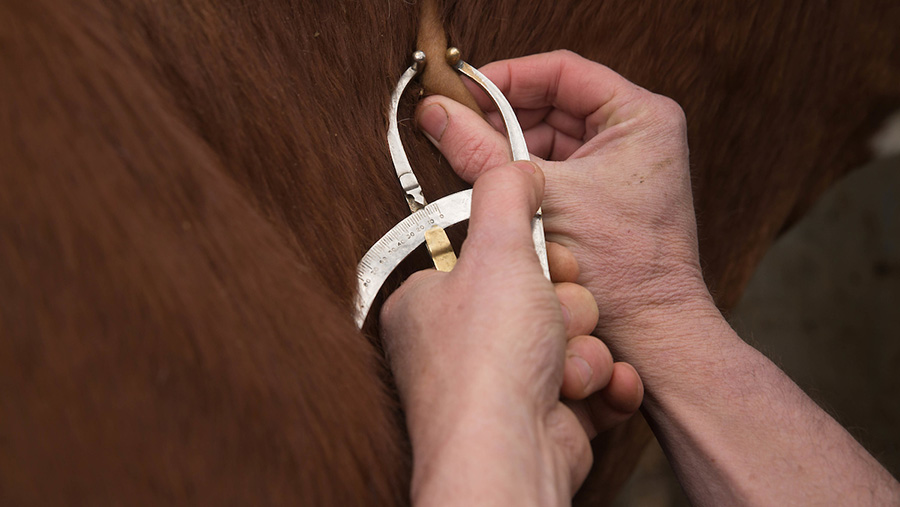 Badgers are set to be culled on farms in Wales where the animals are found to be contributing to long-term outbreaks of bovine tuberculosis in cattle.

Wales chief veterinary officer Christianne Glossop made the announcement at a bovine TB symposium held at Imperial College, London, on Tuesday (29 March). Badgers could be humanely killed on as many as 60 farms, she said.

Some Welsh farms had been battling TB for a decade or more and the disease needed to be treated on a farm-by-farm basis, said Prof Glossop. She added: “Those breakdowns are causing us a lot of difficulty, a lot of angst, a lot of heartbreak.”

Bovine TB has proved difficult to eradicate on many farms in south Pembrokeshire and along the border with England. They include dairy as well as beef farms. Bespoke action plans – including badger culling where deemed necessary – will be drawn up for each farm.

“They each need to be treated as an individual problem and we need to apply whatever is necessary on that individual farm to deal with the problem,” said Prof Glossop. “We have to think about where and if the badgers on those farms are contributing to the problem.”

Part of the plans would be to assess the “badger situation” on each individual farm.

“Where we have evidence of infected badgers, our approach for these 60 or so farms – and it is probably less than that where we need to do this – will be to humanely cull on the individual farm,” said Prof Glossop.

The action plans will also consider on-farm biosecurity, purchasing of cattle and management practices. Clearing up just one TB breakdown would make a big difference to refocusing resources towards the protection of herds that are free of TB, said Prof Glossop.

Professor Rosie Woodroffe, who also spoke at the symposium, suggested localised badger culls could make the TB situation worse, rather than better.

Recent research suggested that targeted culling of badgers on a small scale disrupted local populations, encouraging infected animals that weren’t killed to range over a wider area, spreading TB as they did so, the symposium was told.

Measures to improve the control of bovine TB in high-risk areas come into force in England from 1 April.

Compulsory interferon gamma testing will be rolled out in all herds with fully confirmed TB breakdowns, initially focusing on areas where badger culls have operated for at least two years.

At the same time, a more “severe interpretation” for skin tests on traced cattle aims to reduce the chance of missing infected animals moved onto holdings in England from herds where there has previously been a TB breakdown.

Livestock movements from one TB breakdown herd to another will only be considered where the destination herd is due to have at least two short-interval tests with severe interpretation. This will not apply to cattle moving to slaughter, either directly or via approved finishing units.

Meanwhile, the scheduling of short-interval tests in TB breakdown herds is to be harmonised. A more consistent and rigorous approach is being introduced, where the short-interval test will take place at least 60 days after removal of reactors in all cases.