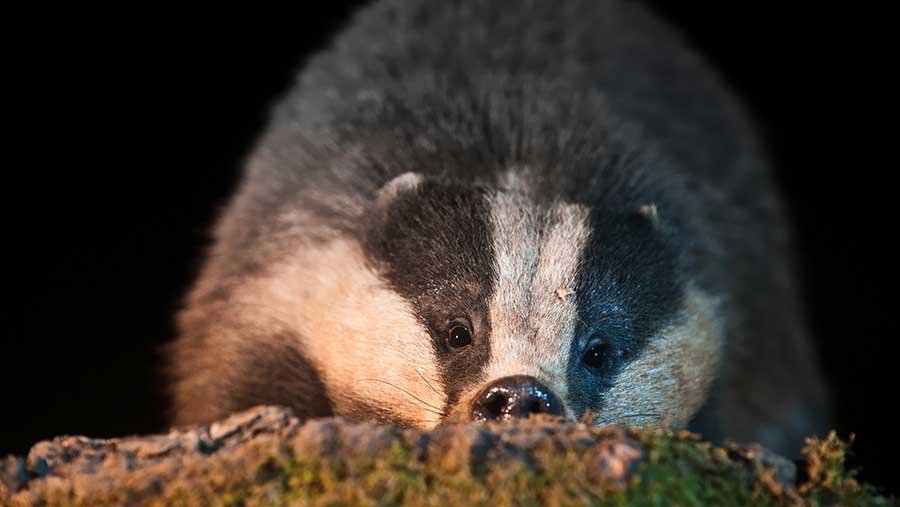 A beef producer, who farms in Wales’ Intensive Action Area (IAA) and has lost 20 cattle to bovine TB in the past 12 months, says he is unconvinced by evidence pointing to a 35% fall in disease incidence in that area.

Berwyn Lloyd’s herd of 140 Continental-cross cows is under severe interpretation for TB test results rather than the standard interpretation and he said several of his neighbours are in a similar position.

On Thursday (May 25), the Welsh government published a report suggesting bovine TB incidence in that area had fallen.

It claimed numbers were down by more than a third in that area since the IAA was established in North Pembrokeshire in 2010 with its stricter cattle controls, improved biosecurity, badger vaccination and testing of all goats and camelids.

The proportion of herds under restriction for bovine TB in the IAA has also fallen to 14.3%, compared with 22.3% in 2010, the Animal and Plant Health Agency (APHA) report stated.

We were clear of TB when the IAA was established but it has been a cloud over us ever since. Most of our neighbours are in and out of TB too, I don’t feel we are better off, we are worse off Beef producer Berwyn Lloyd

But Mr Lloyd, of Pencwm Farm, Moylegrove, near Cardigan, who doesn’t buy in stock and whose cattle have no “nose-to-nose” contact with other herds, said the situation on his farm has deteriorated considerably during that period.

“We were clear of TB when the IAA was established but it has been a cloud over us ever since. Most of our neighbours are in and out of TB too, I don’t feel we are better off, we are worse off.”

Badgers were trapped and vaccinated on his land for four years but he believes it was futile because there are so many on his farm.

“I can’t remember how many they caught but so much of this area is wooded and inaccessible. They grossly under-estimated the number of badgers in this area,” said Mr Lloyd. 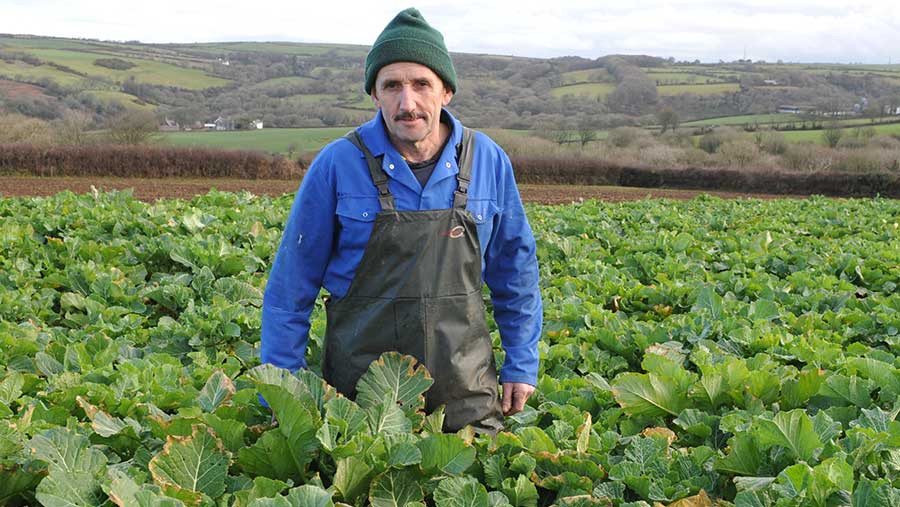 He breeds his own replacements and said losses to TB mean his numbers will be down for the next two years and, consequently, farm productivity will fall.

Mr Lloyd’s herd was tested two weeks ago and, as a result of that test, four of the animals needed to be blood tested. He has been told it will be three weeks before that test can be carried out.

“The government said they have tightened up on things but a three-week delay before that blood test might suggest otherwise,” he said.

NFU Cymru president Stephen James welcomed the figures in the APHA report but said any improvement needed to be put in context against the number of herd incidents and level of disease in the area – at least double of that in the comparison area.

In a statement, the Cabinet secretary for Environment and Rural Affairs, Lesley Griffiths, insisted all the measures used in the IAA had had a positive impact on bovine TB.

“This is further evidence our approach to reducing the incidence of TB is working, with numbers of new incidents now at their lowest in 12 years.”

The government also believes the report reinforced the fact a recent increase in the number of cattle slaughtered across Wales because of bovine TB did not reflect a worsening situation.

Instead, it said the rise is largely due to an increase in the use of the more sensitive gamma interferon blood test and more severe interpretation of the skin test.

The government is considering ways of refreshing its approach to TB eradication and will announce those measures next month.

Dairy farmer and Farmers’ Union of Wales member Andrew Griffiths, who has land both in and out of the IAA and has lost 50 of his 130 pedigree milking cows to TB since October, appealed to the Welsh government to implement a badger cull in the worst affected areas of Wales.

“Unless they start culling the diseased wildlife in these areas we are never going to be rid of TB.”