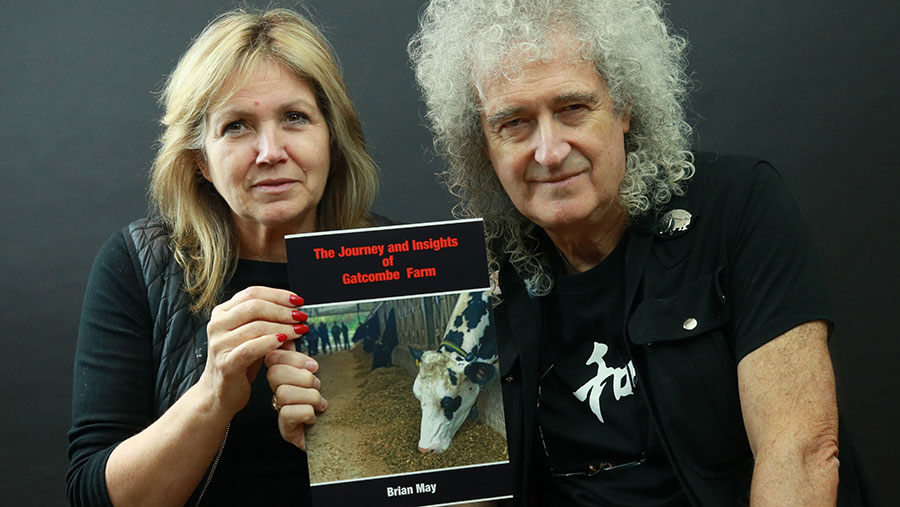 Gatcombe Farm in Devon, backed by Queen guitarist Brian May and his Save Me Trust charity, has suffered a major setback after it lost its bovine TB-free status.

After being clear of the disease since April 2019, 14 prized dairy cattle failed the annual tuberculin skin test. The cows were a combination of Holstein milking cows and youngstock.

The herd of over 300 cows, which is located on the 93ha farm near Seaton, is run by the Reed family, with help from experienced vet Dick Sibley.

Mr Sibley told Farmers Weekly that the farm had wanted to carry on with its testing programme, trialling a combination of alternative tests, including Actiphage, the Enferplex TB test and polymerase chain reaction (PCR) testing of faecal samples.

But Defra forbade it from continuing enhanced testing as it was now deemed to be TB-free. Mr Sibley said: “It’s flawed if you stop. We have been stymied and now we are paying the price for it.”

The farm is working with government officials from the Animal and Plant Health Agency to try to establish the source of the infection. Samples have been sent away for culture testing to see if it’s an original or new strain.

Mr Sibley believes one of three reasons is most likely – either the animals were infected while in the womb, or by drinking infected colostrum and milk, or they are genetically more susceptible to TB. 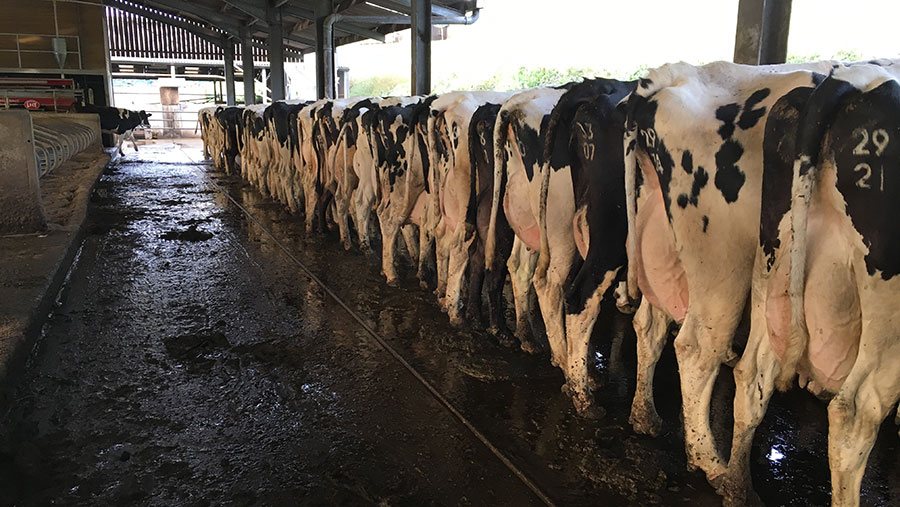 Dr May said the breakdown was a “crippling blow” to the model farm where, over the past few years, he had helped to fund innovative strategies, successfully eliminating bovine TB, without killing a single badger. He has previously overseen badger vaccination on the holding.

He said: “With a crushing irony, once the farm was declared free of TB, government regulations forbade the continuation of the enhanced testing. So, the strategy essentially was stopped in its tracks. It was only a matter of time before the infection was found in the herd again.”

Dr May said he expected a backlash from supporters of badger culling and skin testing who will “seize upon this tragedy as an opportunity to blame it on the fact that Robert has not been killing the badgers on his farm”.

But he added: “All the evidence we gathered during this period has pointed to the fact that although the badgers have been infected with the disease through the medium of slurry, they are not the vector of reinfection of the cattle. Reinfection occurs within the herd.”

Now that the herd has lost its TB-free status, enhanced testing can be started again, and Mr Sibley will go about determining exactly what happened.

“We are not regarding it as a reason to change our strategy,” said Mr Sibley defiantly. “We fully believe that in the fullness of time, the Gatcombe protocol will be vindicated, and eventually adopted throughout Britain, as the only way of eradicating bovine TB.

“But we desperately need the government to change those regulations which apply to enhanced testing.”

Defra and the NFU have said that all the tools in the toolbox are needed to eradicate bovine TB, including a combination of vaccination and culling of badgers. The NFU said it was “not our policy to comment on individual TB cases”.