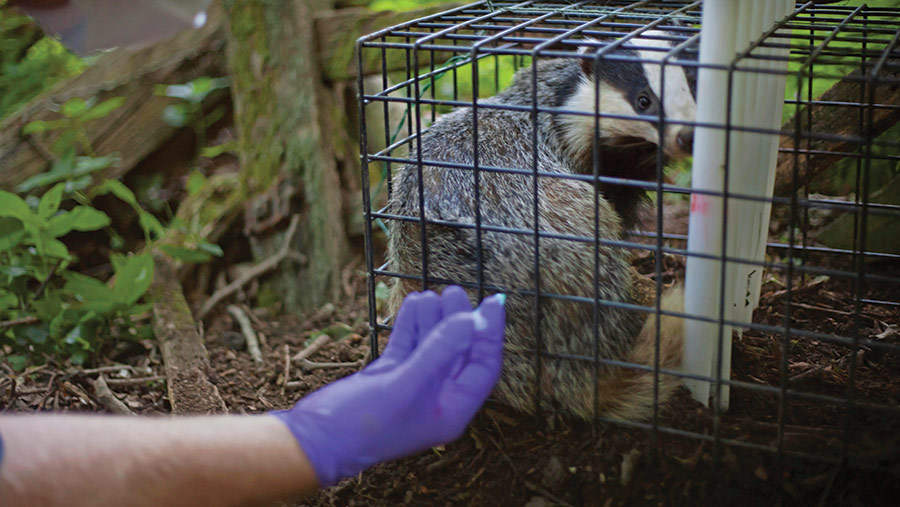 Vaccinating badgers to help control the spread of bovine TB is “futile” and not needed as part of any TB control strategy, according to Queen guitarist and animal rights campaigner Brian May.

Speaking exclusively to Farmers Weekly, Dr May maintained that the true source of TB in cattle was contaminated faeces from other infected cows, as indicated by the work he has been involved in at Gatcombe Farm in Devon.

This has seen the farm regain official TB-free status through a combination of identifying and removing infective cows and imposing strict controls on slurry management.

Although Dr May had paid for vaccination of infected badgers on the holding, this had been delayed for three years due to the lack of vaccine.

And even though badgers had now been treated, the farm had already regained its TB-free status.

“This is a risky thing to say, but we don’t think badger vaccination is relevant to the control of TB in cattle,” he told Farmers Weekly.

“That sounds like heresy to our own side, but I no longer believe that it’s a significant factor.”

According to Dr May, the “real villains” are the slurry and the skin test.

He is particularly concerned by the number of animals that are failing to appear as reactors, yet are still found to be carrying bovine TB and shedding it in their faeces, which, he says, contaminates other cows and badgers.

Dr May’s controversial comments came in the same week that the Badger Trust, together with the RSPCA and Derbyshire Wildlife Trust, called on the government to introduce a National Badger Vaccination Strategy, as a “humane, science-based alternative to the cull” and “a proven means of lowering bovine TB in disease-free badgers”.

“Badger vaccination is not a solution to the bovine TB problem,” said Dominic Dyer, chief executive of the Badger Trust.

“But combined with improved cattle TB testing, biosecurity and movement controls, it will lead to a significant decline in bovine TB without the cruel slaughter of tens of thousands of badgers.”

But Gloucestershire-based cattle vet Roger Blowey has also questioned the validity of badger vaccination in relation to reducing the incidence of TB in cattle.

He points to a 2014 Animal and Plant Health Agency study in Gloucestershire, which concluded that “badger vaccination had no effect on cattle bTB incidence in both the Badger Vaccine Deployment Project area and the comparison areas”.

Meanwhile, the NFU said it has always supported the government’s 25-year TB eradication strategy, which includes strengthening cattle movement controls, on-farm biosecurity, wildlife control and vaccinating badgers where appropriate in areas of the country where TB has not taken hold.

“It’s imperative we continue to follow the science and evidence to tackle this disease,” said a spokesman.

“We recognise that a larger suite of validated tests could provide opportunities to identify the disease at different stages and allow farmers to remove disease as quickly as possible.”

The spokesman added that the NFU also supported the recommendation made by the Godfray review to obtain more evidence on the role of slurry, “to further understand the implications of this transmission route”.

“However, current evidence from the government would suggest its impact on new herd incidents is small compared to other sources.”