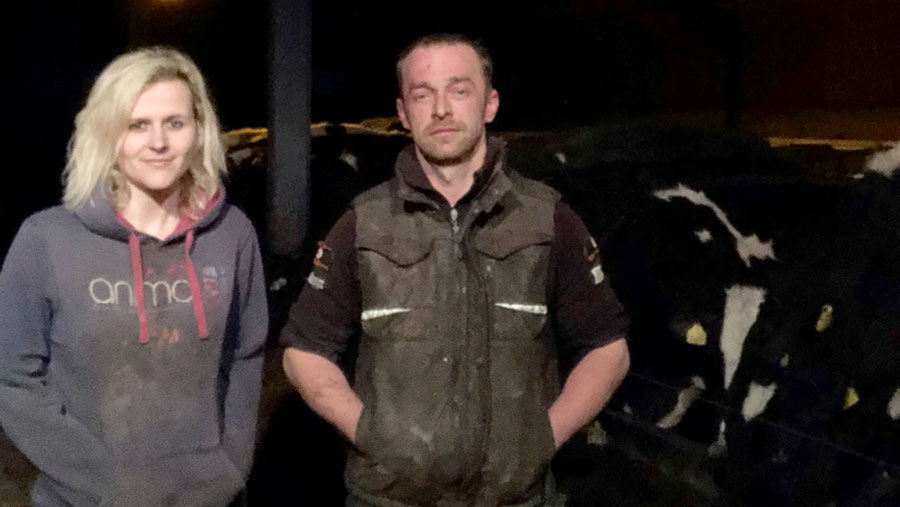 A dairy farming couple have set up a GoFundMe page with a goal of £100,000 to help cover the costs of taking on Defra in a legal battle.

Hefin and Lucy Owen, from Blaennant Farm, in Newcastle Emlyn, Ceredigion, were cleared of charges relating to animal welfare breaches and administering noxious material to their own cattle.

The accusations centred around claims the couple had tampered with their dairy herd to force a positive result after 74 reactors and 21 inconclusive reactors were found in a bovine TB test in May 2016. 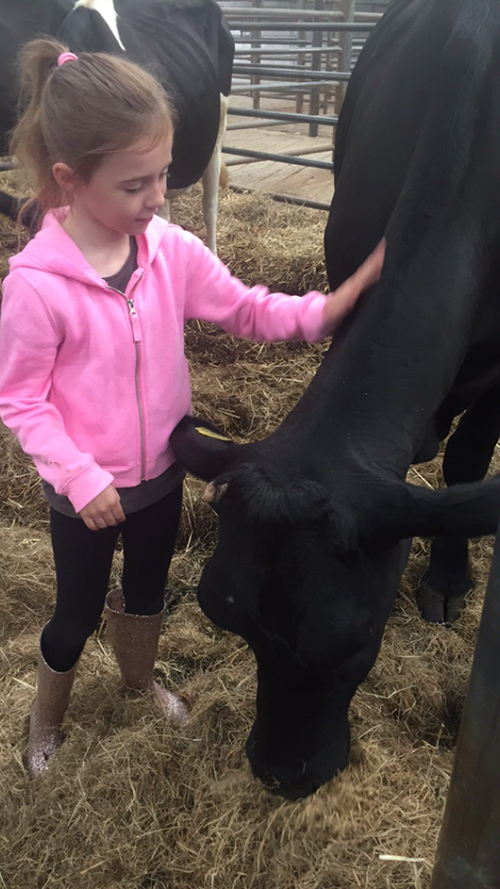 See also: What happens if my herd fails a TB test?

But following a five-day hearing at Aberystwyth County Court in March, Mr Owen was found not guilty of all charges.

Mr Owen, 36, said he lost two years of farming while fighting to clear his name and is seeking an apology from Defra and compensation for lost earnings in the region of £250,000.

“We have lost the dairy herd. We had to sell 50 Holstein-Friesian cows in June and we are not milking any more.

“We have lost everything apart from the farm and we’re on the verge of losing that as well because of the debts we have accumulated over this case.”

The couple say they are seeking justice and funds to fight Defra over its “wholly inadequate, negligent response” – and to prevent a similar experience from happening to other farmers.

Aled Owen, the farmers’ solicitor, of Harrison Clark Rickerbys, said: “The clients deserve justice for the negligence of Defra.

“Unfortunately, litigation is expensive. But in order to get justice, the family are looking to their fellow farmers to help them to get whoever is responsible for this to apologise and compensate them for their losses.”

Following the TB test in 2016, 30 of the reactors were shot at 89ha Blaennant Farm and the rest of the herd were placed under movement restrictions.

Mr Owen was asked to keep the remaining 44 reactors on his farm in isolation, which lasted about six months.

“We were losing money monthly and we could not produce enough milk from the remaining 75 cows in the herd to cover costs,” he said.

Defra has compensated the Owens for the 30 culled cows. But it has not paid any money for the loss of milk production.

The couple say the sale of the dairy herd has also resulted in their eight-year-old daughter, Cadi, losing interest in farming.

The Owens’ story featured on Countryfile which aired on BBC One on Sunday (2 December). If you missed the programme, it is available to watch through BBC iPlayer.