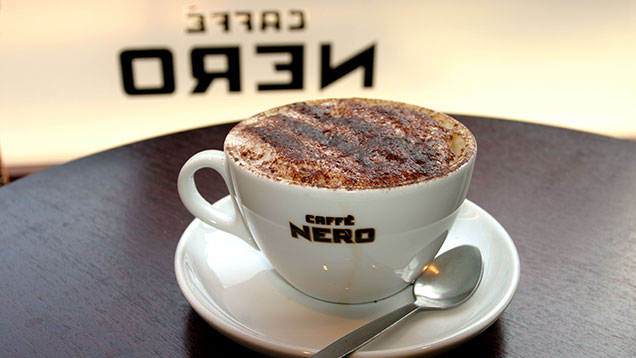 Caffe Nero says anti-badger cull activists made “serious and credible” threats against its staff – leaving it no choice other than to stop buying milk from farmers in cull zones.

In a statement sent to Farmers Weekly, the coffee shop chain said: “There has been a lot of controversy and strong emotion surrounding the culling of badgers. To be clear, Caffe Nero is not for or against this practice. That is a matter for the government and those who have strong views on the policy. We sell coffee.”

The statement added: “We are at a loss as to why our stores have been the target of protestors when we are not part of the debate.

“In fact, 98% of our milk supply came from outside the affected areas.”

It said: “In response to serious and credible threats against our team members, we decided the welfare of our people and our customers came first and have taken a pragmatic decision on our milk-sourcing policies.

“Any threats to our people or customers is totally unacceptable and we have asked the authorities for support and assistance against these threats of violence and disruption.”

The Caffe Neto statement did not say what the threats entailed, nor did it say whether the matter had been reported to the police.

But it did confirm that the coffee chain is in talks with farm leaders to try to resolve the situation.

“Caffe Nero has long-standing relationships with farmers throughout the UK,” the statement said.

“We will continue to be supportive of the NFU and are working with them to find a suitable outcome for all parties. However, as a first priority we must guarantee the safety of our people and customers.”

But dairy farmers and commentators described the Caffe Nero statement as shameful, illogical and bewildering.

Dairy industry analyst Chris Walkland said: “It doesn’t take three days to issue a statement like that if [the] threat was genuine. Does it think farmers are gullible idiots?”