Welsh dairy farmers have laid bare the huge emotional and financial costs of dealing with an outbreak of bovine TB.

According to Defra’s latest bovine TB statistics, the total number of animals slaughtered in Wales in the 12 months to March was 11,662, while the number of herds under movement restrictions topped 1,000.

Farmers Weekly spoke to a number of dairy farming families showing cattle at the Royal Welsh Show who have suffered from the stress and heartache of a TB breakdown. 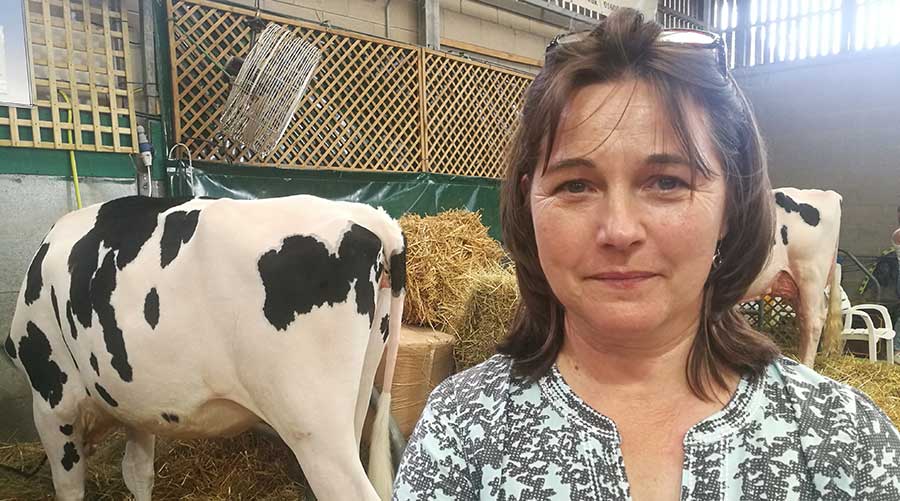 Her herd had been TB free for nine years until this January, when a routine annual test revealed three inconclusive reactors (IRs). The animals were retested in April and one was a confirmed reactor.

“It was a bit of a shock. We were totally unprepared,” Mrs Thomas admitted. “We had a very good clientele of local farmers who used to appreciate buying calves from us. All that stopped because we could not trade.”

The Thomas family had to keep 100 beef calves over the spring, and eventually sold them to a buying group that can accept stock from a farm under TB restrictions.

“We got about a third of their value. You just have to deal with it,” said Mrs Thomas. “You can’t stop cows from calving.”

In order to move or trade cattle, the herd will need to undergo two clear tests. Herds neighbouring the farm are also subject to testing.

She accused the Welsh government of not doing enough to tackle TB. “There is no political will to sort it out. It’s not a vote winner, so no one cares.” 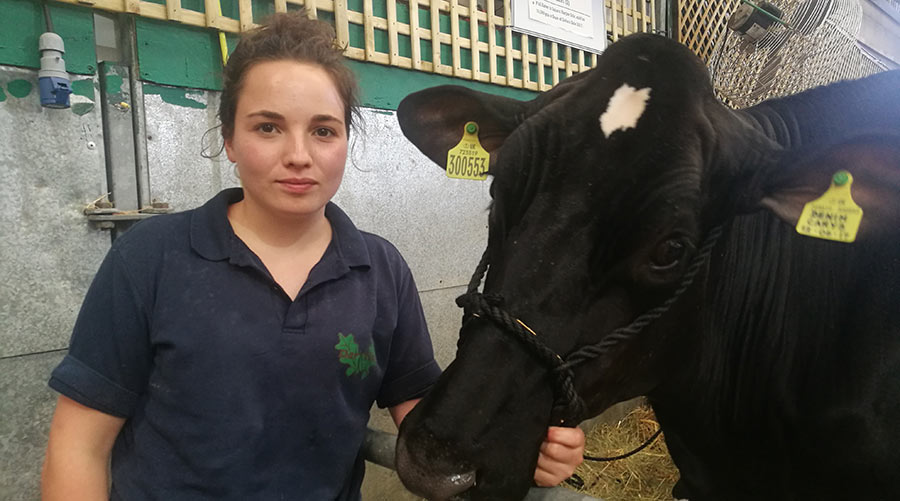 Young farmer Frances Evans said her dairy herd on the family farm in Dryslwyn, Carmarthen, was struck down with bovine TB for the whole of 2018. In total, 15 animals were slaughtered due to the disease.

“Cows are literally your colleagues. They rely on us to look after them as we rely on them to look after us,” said Ms Evans, a fifth-generation farmer.

“When you have to load them on to death, it is completely heart-breaking.”

The 23-year-old said until a reliable TB test can be found, the disease will never be eradicated.

“This disease is slowly ruining farms. People’s livelihoods are being taken away from them. It’s out of control and something needs to drastically happen to change it,” said Ms Evans.

“The Welsh government needs to work with Defra to create a more sensitive test to be able to detect it [bovine TB].” In addition, Ms Evans urged the government to tackle TB “in all forms of wildlife”.

Dairy farmer Sian Jones, of Larchwood Holsteins, in Monmouthshire, started dairying in 2012 and her farm lost 17 animals within the first year to TB.

“The tests said the animals had TB, but it must have been in the early stages as there were no visible signs or lesions,” she said.

“You care for these animals like your children 24/7. When you send healthy-looking animals on the ramp your hopes and dreams go with them.

Charles Smith, chief executive of the Farming Community Network (FCN), said approximately one-third of cases the charity deals with are related to bovine TB and the knock-on effect it has on farming families.

Mental and physical health issues can be caused by immense financial hardship, seeing animals being put down, testing or the stress of an upcoming inspection.

“When a farm is hit by bovine TB, it is not just the livestock that suffers. The impact that bovine TB has on the farming family can be devastating,” he added.

“It is little wonder that so many farmers affected by bovine TB look to leave the industry or, worse still, try and take their own life as they see no alternative.”