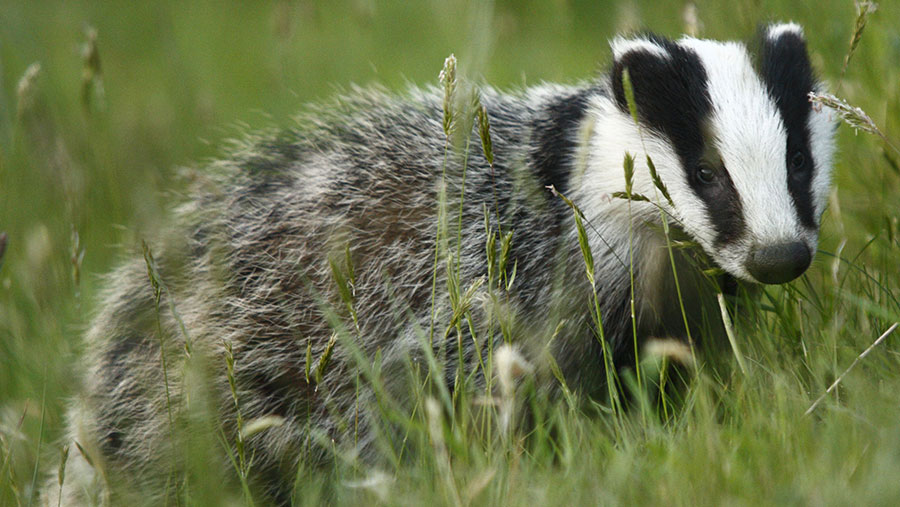 Eligible groups of farmers in the two original badger cull areas of Somerset and Gloucestershire will soon be able to apply for licences to continue culling, in order to prevent any recovery in the badger population.

Following a consultation earlier this year, Defra has confirmed it will introduce a supplementary badger disease control programme and is already inviting expressions of interest.

“The consultation responses have not provided new or compelling evidence to change that view.”

As a result, Defra has updated the guidelines to Natural England for issuing licences, setting out the strict criteria for farmers to be able to continue shooting badgers. These include:

While farming groups have welcomed the development, which they say will maintain disease control benefits, badger protection groups have expressed dismay.

“The vast majority of responses to the government consultation were opposed to an extension of culling in this way,” said Dominic Dyer, chief executive of the Badger Trust. “We think the argument is deeply flawed.

“There are big questions still open about the ecological impact of badger culling, as well as concerns about the numbers of badgers being taken which could lead to a total collapse in the whole species.”

The British Veterinary Association (BVA) also has reservations about badger culling, in particular about badger numbers.

“It is clear that badger population estimates have previously demonstrated considerable uncertainty and imprecision,” it said.

“To help secure disease control benefits and prevent population extinction it is critical that as accurate as possible population estimates are obtained and made openly available in advance of a licence being granted.”

The BVA says it also wants government to insist badgers are trapped first before shooting, rather than allowing shooting out in the open.