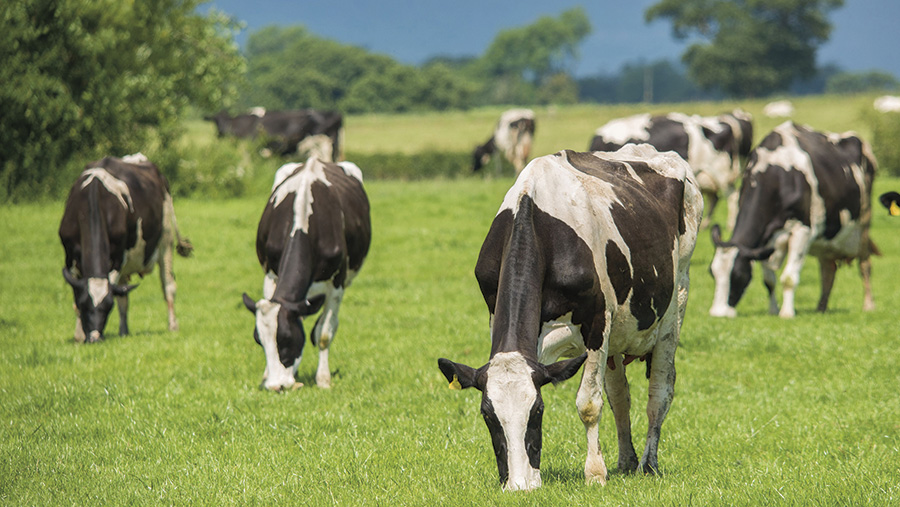 Badger culls to curb bovine tuberculosis are under way in seven new areas of south-west England, the government has confirmed.

The new licences were announced by Defra on Monday (30 August) alongside plans for tighter cattle-based TB measures and a drive to improve biosecurity.

Defra said advice from the government’s chief veterinary officer Nigel Gibbens made clear that dealing with bovine TB in both cattle and badgers was essential to tackle the disease effectively.

This strategy was already delivering results, it said, with more than half the country on track to achieve TB freedom status by 2020.

As well as the culls, Defra announced a consultation on proposals for the introduction of more sensitive tests for TB-affected herds in designated high risk areas.

The department has also issued a call for views on a more risk-based approach to TB testing of cattle herds in high risk areas.

New farm advice packs will be sent to help farmers affected by bovine TB to improve the effectiveness of biosecurity measures on their farm.

At the same time, an updated online tool mapping the location of bovine TB incidents over the last five years aims to help farmers to make informed decisions when buying livestock.

“Our comprehensive strategy to eradicate bovine TB in England is delivering results, with more than half the country on track to be free of the disease by the end of this Parliament, he said.

“Bovine TB has a devastating impact on farms, which is why we are taking strong action to eradicate the disease – including tighter cattle controls, improved biosecurity and badger control measures in areas where the disease is rife.

“The veterinary advice and the experience of other countries is clear—we will not be able to eradicate this disease unless we also tackle the reservoir of the disease in the badger population as well as cattle.”

Chief vet Nigel Gibbens said action to prevent infection of cattle from significant reservoirs of TB infection in local badger populations was an essential part of the eradication strategy.

“Proactive badger control is currently the best available option and the licensing of further areas is necessary to realise disease control benefits at regional rather than at local levels.”

The government says badger control operations in Somerset, Gloucestershire and Dorset were all successful in meeting their targets in 2015.

But animal welfare groups and some scientists insist that culling will have little long-term impact – and could even spread bovine TB as diseased badgers flee the killing zones.