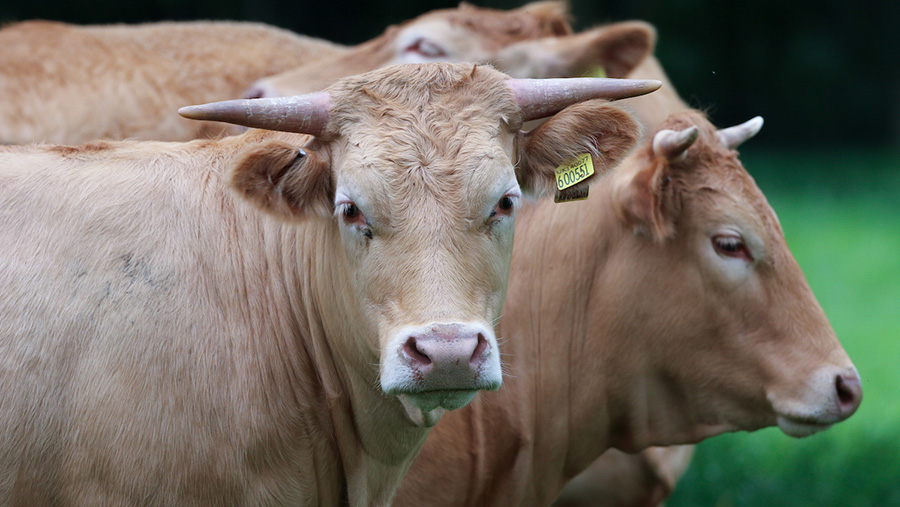 A government report says a lack of effort by farmers is contributing to the spread of bovine tuberculosis.

The suggestion is contained in the latest detailed epidemiological reports from Defra, which are designed to provide a clear and detailed area-by-area analysis of the bovine TB situation.

Published on Wednesday (16 November), the reports pull together the latest statistics on new and ongoing bovine TB breakdowns in England.

They include an assessment of local risk factors that may contribute to new TB incidents outside the hotspot areas of south-west England as the disease spreads.

The latest report for the Midlands says the number of bovine TB cases in the region increased by 10 – from 80 to 90 new breakdowns – during the first half of 2016 compared with the same period in 2015.

“The risk of transmission of disease by the inward movement of infected cattle to or between holdings in the edge area remains a concern,” says the document.

“The continued lack of a concerted industry drive to implement voluntary risk-based trading strategies is a driver for a proportion of the epidemic or risk of spread.”

A Defra-funded Badger Edge Vaccination Scheme (BEVS) in the Midlands has been suspended due to a shortage of vaccine, says the report. It adds that the impact of this on the risk of spread of disease is unclear.

It would also lead to better understanding of the drivers of the epidemic.

Defra also reports an increased incidence of strongly suspected cases in Hampshire, which it says are probably due to changes in farmer behaviour.

At least 15 cases out of the 20 strongly suspected cases in the county, had movements of infected cattle as the source of infection, says the Hampshire report.

The high frequency of breakdowns attributed to cattle movements is possibly due to a growing loss of interest among local farmers in purchasing from low risk areas, it says.

Better progress against bovine TB appears to be being made in Cheshire.

In Cheshire, Defra says six-monthly whole-herd testing appears to be effective in detecting infected cattle herds earlier and reducing spread within herds, with a minority of exceptions.

Increased cattle controls in the designated Cheshire Edge Area have been effective and are expected to continue to enable earlier detection of disease and reduce overall reactor numbers over time.

But the report warns that this effect is likely to plateau unless a reduction in the heavy infection challenge from infected badgers in some areas is facilitated through wildlife control measures.

An NFU spokesman said: “Farmers are very aware of the need to take whatever steps they can to ensure they do not bring bovine TB on to their farms.

“Risk-based trading is part of the Government’s strategy to help control and eradicate bTB, and the NFU would urge farmers to consider the TB status of any cattle they are considering buying to help minimise the risk of spreading this disease.

“This information is being made increasingly available online and at livestock markets and the NFU has worked to ensure its members are aware of it and make use of it.

“The idea that farmers could be losing interest in buying cattle from low risk areas and are preferring to trust the frequency and veracity of the testing regime in the high risk area makes little sense.

“Farmers are acutely aware of the long-term devastation this disease can cause for a farm business and the vast majority take all the precautions they viably can to keep bTB out of their herds.”