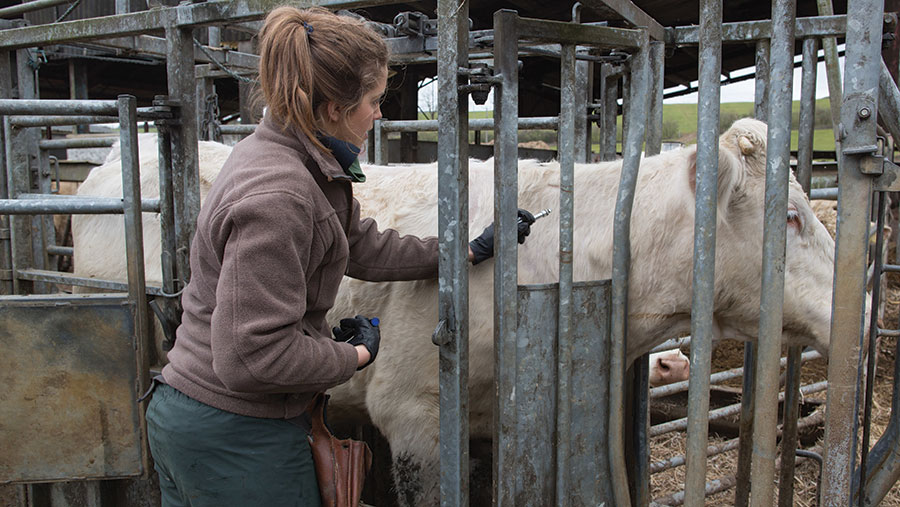 The farming industry has hit back at claims that badger culling is not working to tackle bovine TB.

A Freedom of Information request has found that the number of new herds confirmed to have TB in the original west Gloucestershire cull zone increased from 10 to 23 in 2017.

Campaign groups, including the Badger Trust and Dr Brian May’s Save Me Trust, claim this 130% increase is evidence that culling badgers is not working to lower TB levels – and is actually worsening the situation.

Defra says the figures for TB herd incidence – the number of new herd breakdowns and incidents where official TB-free status has been withdrawn (OTFw) – are its “primary outcome for monitoring farms”.

In the Gloucestershire area, the OTFw incidence rate has fallen from 18.4% three years before culling started to 6.4% after year four of the culls (2017). After year five, however, this figure had risen to 13.2%, against a large drop in years three to four.

Dorset started culling badgers in 2015 and in the third year it has seen 44% fewer OTFw incidents than the average of the three years before culling.

Farm vet Sarah Tomlinson, a board member of the TB Advisory Eradication Board for England and a TB Advisory Service advisor, told Farmers Weekly it was too early for campaign groups to claim that culling was not working.

“Gamma testing was introduced for the year in question [2017] and hence why you are bound to see a significant number of increases,” he added.

“In subsequent years, because you have pulled out all the gamma ‘positives’, I would expect to see a decline.”

Defra has expanded the badger cull to11 new zones this year, increasing the overall number of cull zones to 43.

Defra and the NFU remain confident that badger culling, as part of a comprehensive TB eradication programme for England, is helping to deliver an overall reduction in cattle TB.

A Defra spokesperson said: “No single measure will provide an easy answer to beating this disease.

“That’s why we are pursuing a range of interventions to eradicate the disease by 2038.”