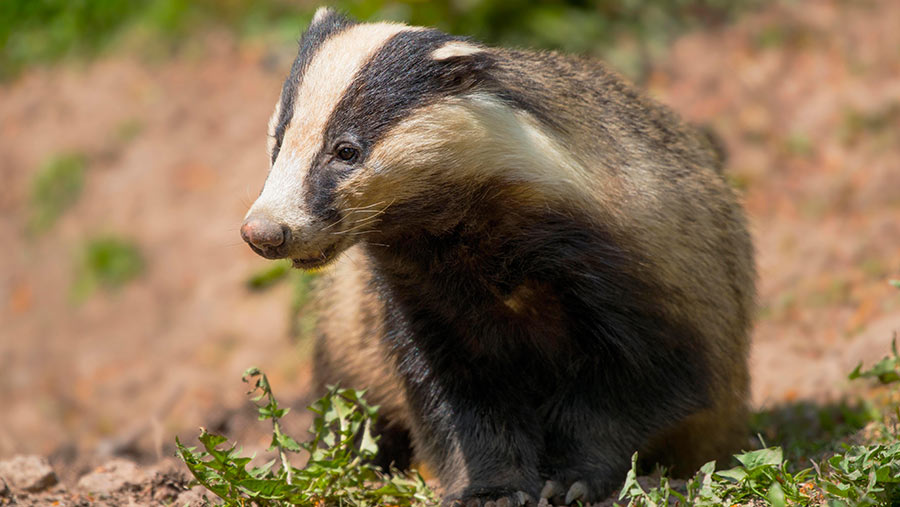 Cattle are continuing to spread bovine tuberculosis (TB) despite a reduction in the disease where badgers have been culled, says a leading zoologist.

Lord Krebs made the comments following the publication of peer-reviewed evidence highlighting the effectiveness of badger culling in reducing bovine TB outbreaks.

The report looking at the effect of badger culling on reducing TB levels in cattle was published in the Nature Research journal Scientific Reports on Friday (11 October).

“The major source of new infections in cattle is catching TB from other cows – other cattle,” Lord Krebs told the BBC’s Farming Today programme on Monday (14 October).

“Simply by focusing on culling badgers, we are not going to solve the problem.”

Lord Krebs oversaw a series of randomised badger culling trails in the 1990s, which formed the evidence base for the culling programme.

Although badger culling had resulted in a reduction of TB, he said the question remained whether badger culling was the most effective way of eventually eradicating the disease.

Confirmed TB breakdowns had reduced by 37% in Somerset and 66% in Gloucestershire over four years, which were both encouraging results.

But there had been no reduction in Dorset, which showed a non-significant 10% increase in confirmed TB breakdowns where culling had taken place for only two years.

“Although we haven’t seen a reduction in Dorset, all of the areas which had been analysed for at least four years after culling showed significant reductions.”

The Royal Association of British Dairy Farmers (RABDF) said it was encouraged by the results and the effect industry-led culling was having on the reduction of TB breakdowns in cattle.

As expected, there was no change recorded in Dorset, as this was only two years into the four-year cull programme, it said.

The RABDF said badger culling was an important part of Defra’s TB eradication strategy, reducing the reservoir of disease in wildlife and restricting its transfer to cattle.

Livestock farmers should still use all appropriate biosecurity measures, such as raising water troughs and preventing badger access to stock and feed stores, it added.

Farmers should also think carefully about the risks associated with cattle trading practices.

The emotional effect of slaughtered cattle and herds being shut down due to TB was leading to significant mental health problems across the industry, said the RABDF.