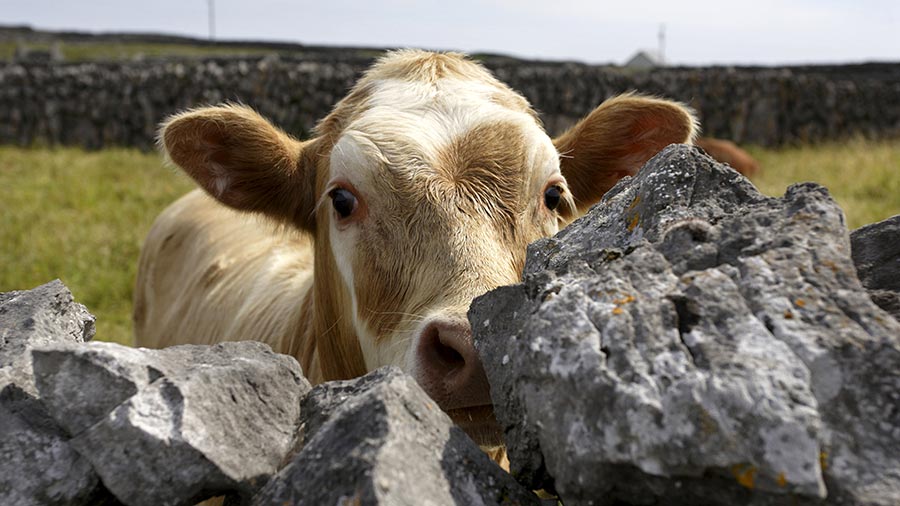 Irish cattle farmers are to be provided with personalised herd test history statements and reports in the coming days, as part of efforts to reduce the risk of bovine TB.

The Department of Agriculture, Food and the Marine (DAFM) said individualised reports will provide a simplified TB herd risk category for farmers, with herd-specific advice on bovine TB.

The move comes after the Bovine TB Forum Interim Report (PDF) identified the need to provide more effective information to farmers to help them reduce the risk of TB in their herds.

The report advocates the development of herd risk categories that are “simple, clear, and convey sufficient information to enable farmers to make the decisions appropriate to their situation”.

In addition, the department has made a number of other recommendations. These include:

An additional 16 posts have been created across policy, operations, wildlife and the laboratory services, at an estimated annual cost of €1m (£898,000) per annum, as part of plans to eradicate bovine TB.

“The objective of these measures is to provide farmers with new tools to reduce their own risk, and to target additional departmental resources in a way that will have a real impact on the incidence of a disease that results in the imposition of significant cost on every livestock farmer in the country,” said a spokesman for the department.

DAFM says after many successful years of reducing bovine TB, there has been a “concerning incremental increase in the disease since 2016”.

This year, herd incidence in Ireland has breached 4% for the first time since 2012 and reactor numbers have exceeded 20,000 – the highest number since 2009.

The Irish Farmers’ Association (IFA) has said badger culling has been a key contributor in reducing levels of bovine TB from 44,000 in the late 1990s to 20,000 now.

However, in January 2018, the then Irish agriculture minister Michael Creed announced that field trials badger vaccination would start and be rolled out incrementally to other parts of the country, with vaccination gradually replacing culling.

Farm lobby group Farmers For Action (FFA) NI says they are receiving an “unprecedented number of complaints” about the lack of action on bovine TB by its government.

FFA has written to the Northern Ireland’s chief veterinary officer Robert Huey to raise concerns about the impact bovine TB is having on farming families.

“The bovine TB situation has now gone too far and FFA have written to the chief veterinary officer to ask him straight out when he is implementing a cull of infected badgers now that a minister is in place,” said FFA spokesperson Sean McAuley.

Tackling bovine TB costs NI taxpayers around £40m a year in testing and compensation for farmers.