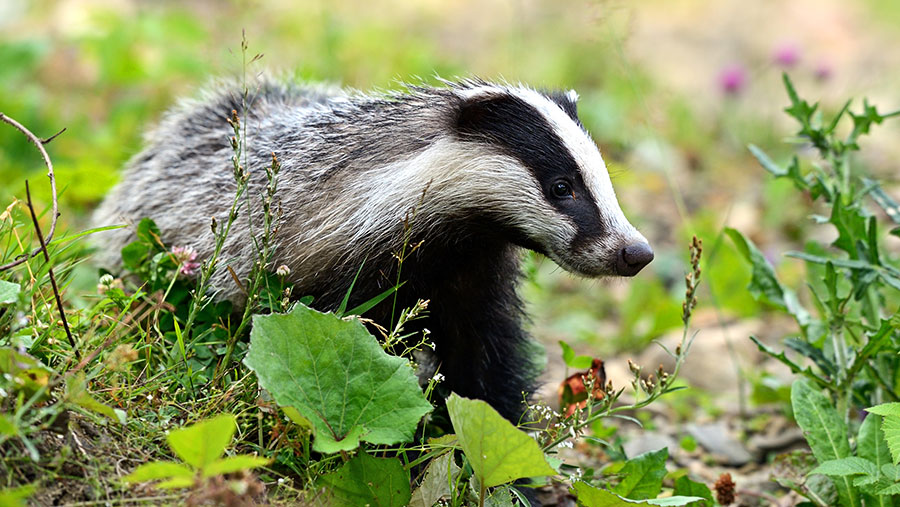 NI farm minister Edwin Poots has given the go-ahead for badger culling and additional cattle measures as part of renewed efforts to eradicate bovine TB in the province.

The new long-term Bovine Tuberculosis Eradication Strategy for Northern Ireland also includes the testing of non-bovines, enhanced biosecurity and, in the medium term, a review of compensation to farmers for TB-condemned animals.

Announcing the strategy, Mr Poots said all factors that contribute to the spread and maintenance of the disease must be addressed to eradicate TB.

“I know that wildlife, particularly badgers, are a significant factor in TB maintenance and spread in the environment,” said Mr Poots.

“I very much appreciate that this is an emotive issue for many, but in order to ensure a healthy cattle population I intend to introduce a programme of badger intervention in a limited number of areas.” 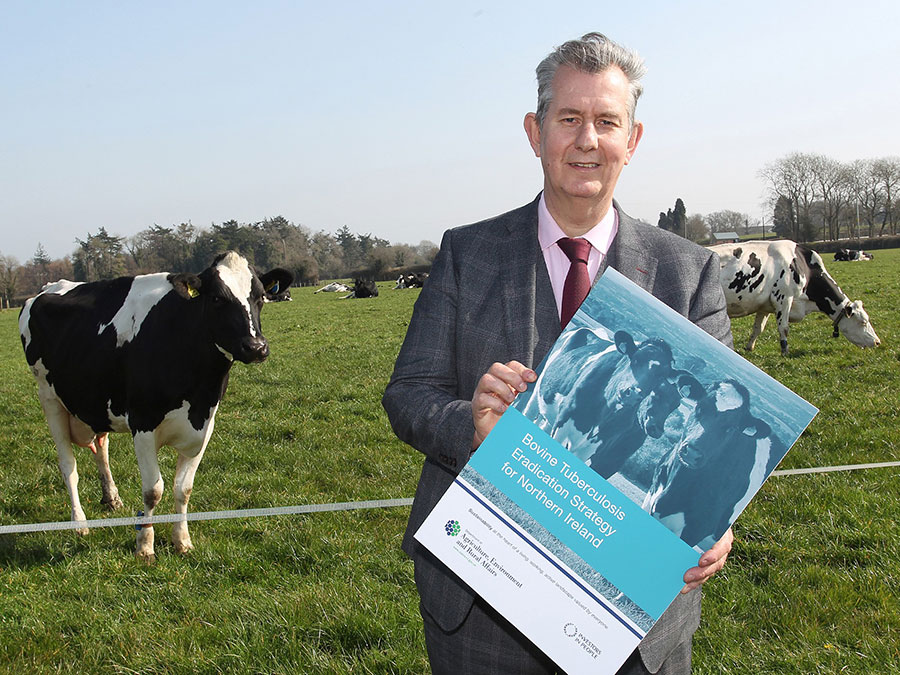 The minister stressed this would not be “the wholesale removal of badgers across Northern Ireland, nor is it the removal of all badgers in an area”. And he hopes to move to a programme of badger vaccination in a short number of years to “have a healthy cattle and badger population”.

Mr Poots, who has farmed for most of his life, said he recognised that TB breakdowns were “a source of significant stress for our farming families” and had the “potential to inflict serious damage on the agri-food industry and its ability to trade globally”.

He added that he had made the eradication of bovine TB his top priority and was determined to take every action possible to achieve this goal.

The annual cost of the TB programme is about £36-£40m, almost half of which is paid in compensation for infected cattle. Mr Poots said he would not be making changes to the compensation system, but had asked his officials to review this in the medium term.

The NI Department of Agriculture, Environment and Rural Affairs (Daera) also plans to introduce criteria under which interferon gamma (blood) testing of cattle will be made compulsory.

NI chief vet Robert Huey said: “Bovine TB continues to be a major concern for farmers across Northern Ireland and we now have a framework within which everyone with an interest in defeating this disease can work together to implement the actions outlined in the strategy, with a clear focus on our shared aim of eradication.”

The Ulster Farmers’ Union (UFU) said it was the right decision to tackle bovine TB in all its hosts and introduce wildlife intervention.

“Farmers cannot stand any further delays in tackling the disease, even with the extra cost that it may bring. Their backs are against the wall. To protect their cattle and livelihoods, they simply want an end to it,” said UFU president Victor Chestnutt.

“Tackling TB in all of its hosts will have huge benefits for the environment and other wildlife. When the disease is controlled appropriately, not only are cattle less stressed, but farmers have witnessed the presence of nesting birds, bumblebees, brown hares and hedgehogs.”

“Ultimately, a much more proportionate and humane approach is trap, vaccinate or remove – Daera’s own research project demonstrated that this is an effective mechanism to reducing TB in badgers, with prevalence reduced from 14% to less than 2%,” he added.

“We are disappointed that this has been rejected on the basis of cost in favour of free shooting.”