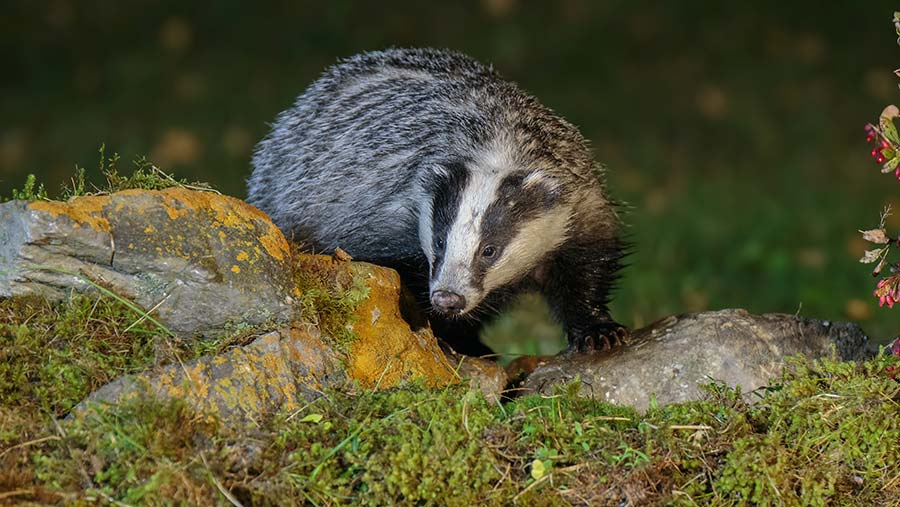 More than 33,000 badgers were killed in England last autumn during the annual cull, as part of government efforts to reduce rates of tuberculosis in cattle.

In total, 33,687 badgers were culled by trained marksmen using a combination of shooting and cage trapping and shooting between 31 August and 2 November 2021.

Since 2013 when Defra introduced its annual badger culling policy, 176,928 badgers have been removed. This is roughly equivalent to a third of the estimated badger population, according to the Badger Trust.

Defra maintains that controlling badger numbers on a wide scale is effective and has reduced bovine TB rates by half in certain areas.

However, the department has announced plans to replace culling with vaccination of badgers and cattle by 2025 and aims to phase out all badger culling in the late 2020s.

Christine Middlemiss, the UK’s chief vet, said: “I anticipate that intensive culls, if they continue to be effective, will continue to see similar benefits of reduced disease incidence in cattle over their licence periods.”

Tim Hill, the chief scientist at Natural England, said: “The level of accuracy of controlled shooting compares favourably with previous years and with other wildlife control activities.”

But Peter Hambly, executive director at the Badger Trust, described the figures as “appalling”.

“With scant evidence that badgers spread bTB to cattle, this assault on a much-loved wild animal is reaching catastrophic proportions and needs to stop,” he said.

The research, published in the Vet Record journal, concludes that culling badgers has no effect on reducing cattle TB. It claims that incidences of TB reduction were due to cattle measures implemented either before the cull began or during the cull period.

But Defra said the study’s main conclusion used “flawed” methodology and was based on “manipulation” of data that did not reflect the reality of the situation.

Wild Justice and Northern Ireland Badger Group (NIBG) have launched a legal bid against the Department of Agriculture, Environment and Rural Affairs’ decision to give the go-ahead for badger culling in the province.

The groups have filed an application to the Royal Courts of Justice in Northern Ireland seeking a judicial review of this decision and asking for an early hearing, given that a cull could start as soon as July this year.

Wild Justice and NIBG, supported by the Born Free Foundation, argue that the cull of a likely 4,000 badgers in one year by shooting is inhumane and will not be effective in getting rid of bovine TB.