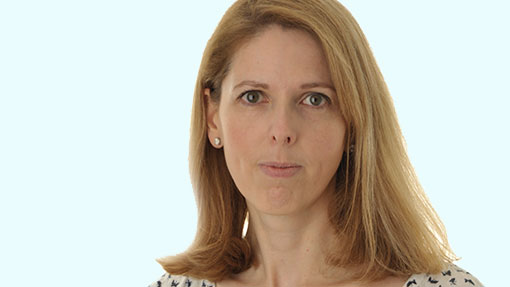 The Independent Expert Panel (IEP) report on the pilot badger culls did not contain any surprises given that it was leaked a month ago.

However, the government’s decision to halt the wider rollout of any culls is still a real blow to the farming industry.

More than 30 areas have submitted an interest to Natural England about implementing culling to control TB but for the time being, culls will only be carried out in Somerset and Gloucestershire.

It means farmers’ wait for a solution to the TB crisis, which has engulfed so many of their businesses, will have to go on for another year at the very least.

The IEP report raises questions about the effectiveness and humaneness of the pilot culls – two of the three issues the panel was asked to monitor.

The NFU has said it has concerns about the report, claiming it makes assumptions based on anecdote. But having said he was going to make a decision about the future rollout based on the IEP’s findings, Mr Paterson had little alternative but to take the approach he has.

So what happens next?

Mr Paterson remains adamant that culling can be rolled out once changes have been introduced to improve the effectiveness and humaneness of the current pilots – which from the industry’s point of view is welcome news.

However, he is going to have a political fight on his hands. There is growing unrest about the pilots among MPs because they know the policy is unpopular with many voters. Extending any cull in the run-up to next year’s general election is hardly likely to be a vote winner.

From a farming point of view, one of the biggest frustrations is that the pilots were designed in such a way that achieving the targets was always going to be an uphill battle.

Controlled shooting was always an experiment, and marksmen were up against a band of intimidating and determined protesters.

Sadly, the pilots were the only option on the table as anything that deviated from the “science” that emerged from the 10-year Randomised Badger Cull Trials would have left ministers open to a court challenge.

So while farmers may favour other culling methods – such as gassing – it isn’t something the government can implement overnight. That said, we should be looking more closely at it as an option and also take any learning from how the Irish have tackled the problem.

What politicians need to remember is that the bovine TB problem has not gone away and is crippling many businesses. Like Dorset dairy farmer Paul Gould, who is facing the prospect of losing 36 of his 160 cows after the animals reacted positively in his latest routine bovine TB test. He runs a closed herd.

It highlights that we can have all the cattle controls in the world, but unless action is taken reduce the wildlife reservoir of TB, cases such as Mr Gould’s will continue to hit the headlines.

An effective badger culling policy must remain a priority.