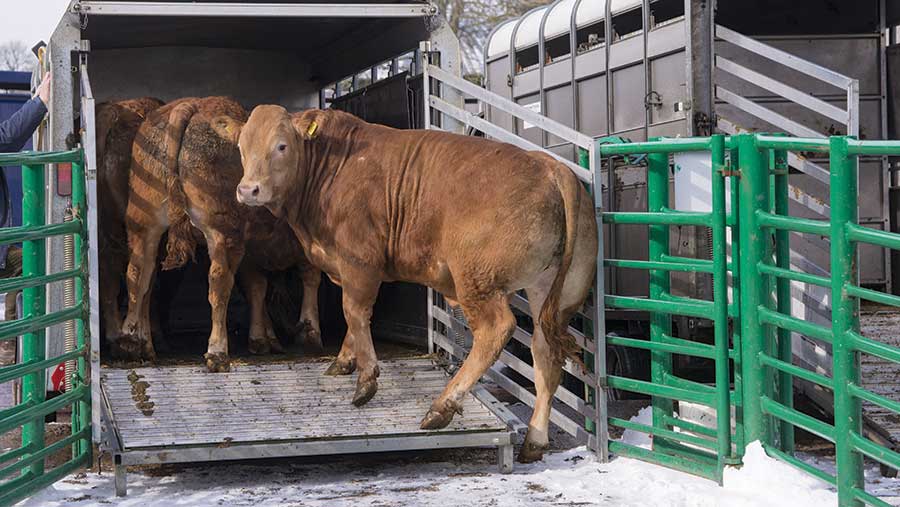 The number of TB-infected cattle slaughtered in Britain last year breached the 40,000 barrier, according to new statistics from Defra.

The figures, released on Wednesday (14 February), recorded 43,590 animals were killed in England, Wales and Scotland between November 2016 and 2017, up nearly 10% from the previous year.

Wales saw the biggest change for new herd incidents with a year-on-year increase of 16%.

The next monthly notice will be published on Wednesday 14 April.

The next quarterly statistical notice, which includes headline measures and charts, will be published on Wednesday 14 March.