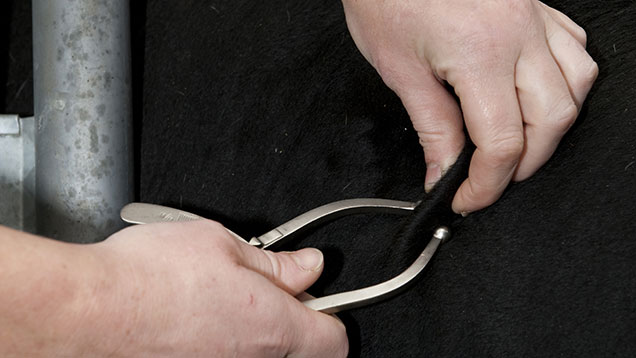 Farmers in England and Wales were paid nearly £42m in compensation last year for animals slaughtered because of bovine TB.

Payments made for BSE slaughtered animals only accounted for £4,549 of the compensation bill while farmers who lost animals to a notifiable disease received £301,613.

There was just one case of imported animals found to have a notifiable disease. Four goats landed in Dover after crossing from France were incinerated due to contagious agalactia.

The report also revealed there had been 120 convictions under the Animal Health Act 1981.

On-farm animal welfare accounted for the largest number of convictions – 34 convictions were achieved – while a further 32 followed prosecutions relating to animal by-products.

Although only 11 of these were in Wales, the deputy minister for food and farming, Rebecca Evans, warned that animal welfare breaches would not be tolerated.

“These convictions are isolated cases and the vast majority of animal owners take their responsibilities seriously.

“However, any breaches of the Animal Health Act will not be tolerated and we will work with local authorities and APHA to take action where possible against anyone who fails to meet the health needs of their animals,’’ she said.