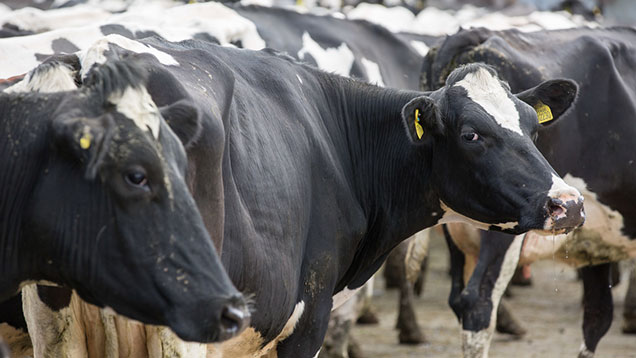 A Cornish dairy farmer says TB has cost his business in excess of £1m during the past 16 years.

Rex Ward said TB-enforced culling has cost an estimated £1.1m since the first positive reactor was found at his farm in 1999, yet claims his situation is not bad compared with others.

The farm’s milk cheque has been cut by £960,960 after losing 220 cows in 16 years, said Mr Ward at this week’s British Cattle Breeders conference in Telford.

He values lost calf sales at a further £117,000. Mr Ward explained before he got shut down with TB he was selling Belgian Blue-cross calves for £300 apiece at three weeks old, but TB restrictions now prevent him from selling these at market.

In 2009 he thought the farm was “nearly clear”, but more reactors were found.

“Just last week we spent four whole days TB testing. Our whole life revolves around TB testing, but let me stress that my experience with the disease is by no means the worst.”