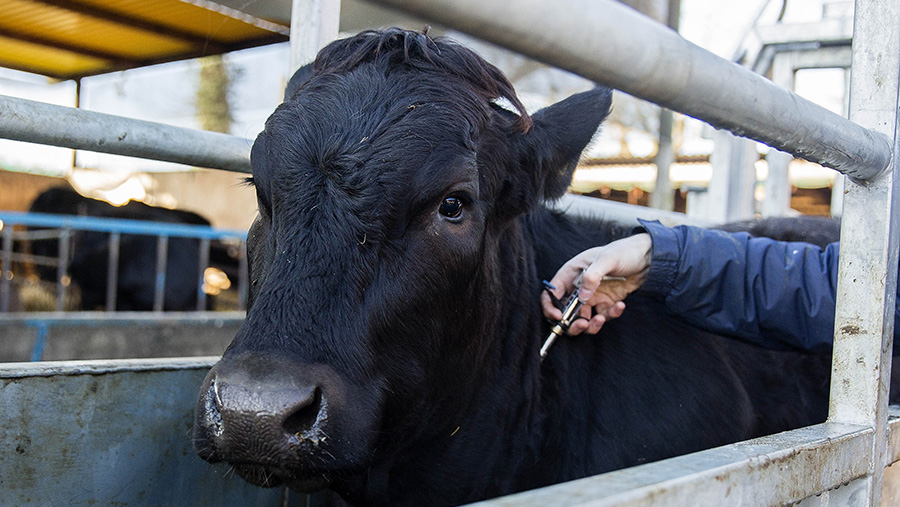 An additional bovine tuberculosis (bTB) private testing scheme has been introduced to provide peace of mind to unrestricted, officially TB-free farms in England.

The Animal and Plant Health Agency (APHA) has targeted the service at farms seeking “additional assurances” above statutory testing.

This is the latest initiative to deliver TB freedom across more than half the country by 2019 and starts at a cost of £16.25 (for 10 or more tests).

Private tests will be carried out on Thursdays only, with APHA advising samples “must therefore be taken on a Wednesday and arrive at the laboratory by either 4pm on the day of sampling or by 9am on Thursday”.

Farmers are warned that positive reactors will be compulsory slaughtered with statutory compensation and official herd restrictions.

Low-risk animals may be rested at government discretion and expense.