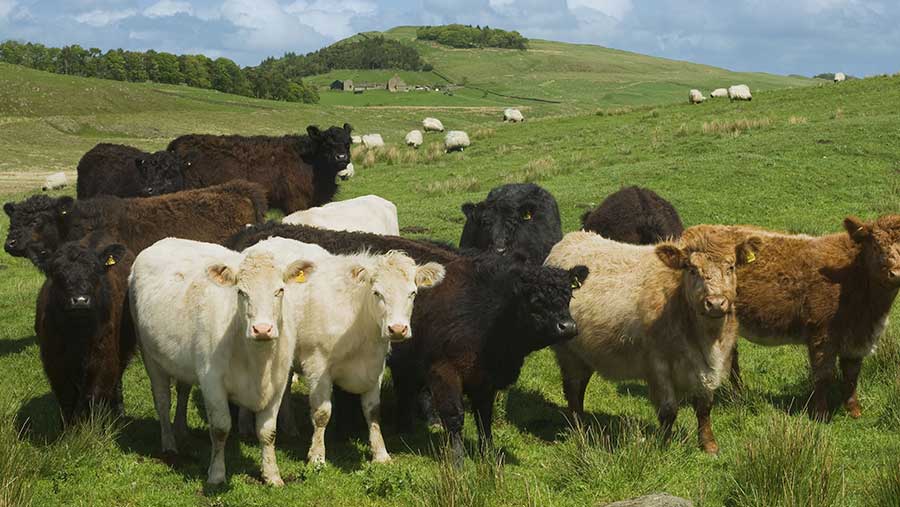 At present, Scottish farmers are paid the full market value for TB-infected animals, even if movement and testing rules have not been followed.

Between 2014 and 2016, the Scottish government paid out more than £1.2m in compensation to farmers after 499 cattle were slaughtered.

Changes to TB compensation rules and rates have already been made, or are being consulted on, in England and Wales, highlighting the need for change in Scotland.

Under the proposals, farmers who have moved cattle onto an infected premises without the correct licence would either have compensation payments reduced or withheld completely.

Similarly, any cattle that subsequently test as reactors will not be compensated for at full market value if farmers fail to carry out routine testing on time.

The Scottish government said it wants to ensure that moving high-risk cattle to Scotland is not seen as a more favourable option, and to continue to encourage compliance and best practice.

Scottish rural economy secretary Fergus Ewing said: “It only seems fair that, where a keeper has broken rules, that they should not then be able to recover the full market value for their animals that are slaughtered as a result of poor farming practices or non-compliance.

“We know that the vast majority of farmers abide by the rules and continue to work with us to maintain the currently low levels of TB in Scotland.”

The government is also proposing to close a loophole in movement testing rules that potentially allows cattle to be moved from a high-incidence area to Scotland without being tested within 120 days.

Farmers would either be required to notify both the purchaser and the Animal and Plant Health Agency when a post-movement test has not been carried out before a sale, or they would have to complete the test with negative results before the animals are allowed to move off the original holding.

She said: “Bovine TB has been causing high levels of concern in some regions and we have had calls from some members looking for a tightening of the rules on high-risk cattle movements.

“We recognise the concerns surrounding the risk of losing our Officially TB Free status and it is a subject that we had already planned to discuss at upcoming committee meetings to look at measures that might be considered to help discourage higher-risk activity.”

The consultation closes on 30 November.