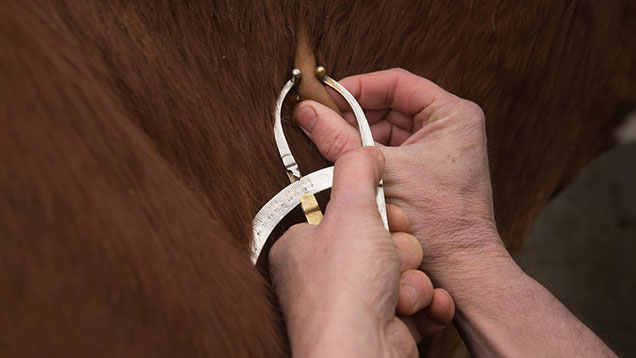 An investigation is under way to trace the source of three TB herd breakdowns on farms in West Sussex.

Three cases of bovine TB have been confirmed by culture or post-mortem examination results since the start of the year in the western side of West Sussex.

No details have been released about the farm locations or how many cattle have been slaughtered.

An agency spokesman said: “West Sussex remains a low risk area for bovine TB. Each year there are a small number of TB incidents in the county, typically caused by bought-in cattle.

“APHA continues to work closely with the NFU to monitor the situation.

“West Sussex remains a low risk area for bovine TB. Each year there are a small number of TB incidents in the county, typically caused by bought-in cattle.”
Animal Plant and Health Agency spokesman

“Farmers in low-risk areas such as West Sussex are encouraged to make informed choices when buying in cattle to reduce the chances of bringing the disease on to their farms.

“After purchase they are also advised to keep new animals separate from the main herd until they have tested negative for TB, and to consider post-movement testing.”

The outbreaks have triggered TB surveillance, known as “radial testing”, for all cattle holdings falling within, or straddling, a 3km radius circle from the breakdown areas.

The NFU said it was extremely concerned about the outbreaks, especially because the west side of Sussex was still officially a “low-risk” area for TB.

It has prompted discussions about whether tighter controls, including an annual testing regime, should be introduced in West Sussex where a four-year TB testing regime remains in place.

Farmers in East Sussex, an “edge area” county where the risk of disease is said to be higher, are required to test cattle every year.

“We look forward to working with Liz Truss, who is continuing as Defra secretary, on future bovine TB policy for the south-east region.”