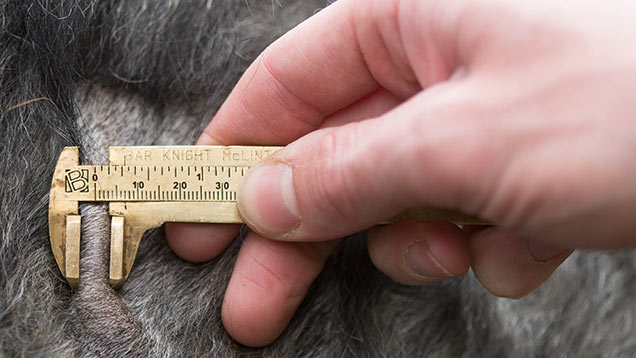 Data compiled by vets in the pilot badger cull areas has suggested a dramatic reduction in cases of bovine TB since culling began.

The information comes from two veterinary practices, involving more than 4,000 cattle, from an approximate total of 15,000 cattle in the Gloucestershire cull zone.

The results of whole-herd TB tests in early/mid 2013, were compared with data from the same herds tested 18 months later in late 2014/early 2015.

Writing in the journal Veterinary Record, organisers of the Gloucestershire pilot cull said the figures represented a five-fold decrease in the number of TB reactors.

“The recent decrease in reactors has been so dramatic that practice staff responsible for the administration of TB test results have commented on the obvious reduction in the number of DNA samples being sent off,” said the letter, signed jointly by Carl Gray, Jan Rowe, James Griffiths and Roger Blowey.

“Defra statistics show that there were 1,630 skin test reactors slaughtered in 2013. Assuming an average compensation payment of £1,000, the recent fivefold reduction in the number of reactors, if sustained, will reduce this by 1,300 payments, a saving of £1.3m per year for Gloucestershire alone.

“With a big reduction in the number of herds under movement restriction, there will also be a considerable saving to Defra from herds requiring 60-day testing.”

A similar decrease in the level of bovine TB has been seen in the Somerset cull area, where there has been a threefold reduction in the number of herds under movement restriction, the authors added.

They said the anecdotal results contradicted claims among a section of the community, who had voiced concerns that an ineffective cull might lead to an increase rather than a decrease, in bovine TB.

“We would therefore like to allay the fears of those who allege that the current cull will lead to an increase in bovine TB,” said the authors.

“The results so far suggest entirely the opposite. We would expect to see further reductions in the future.”