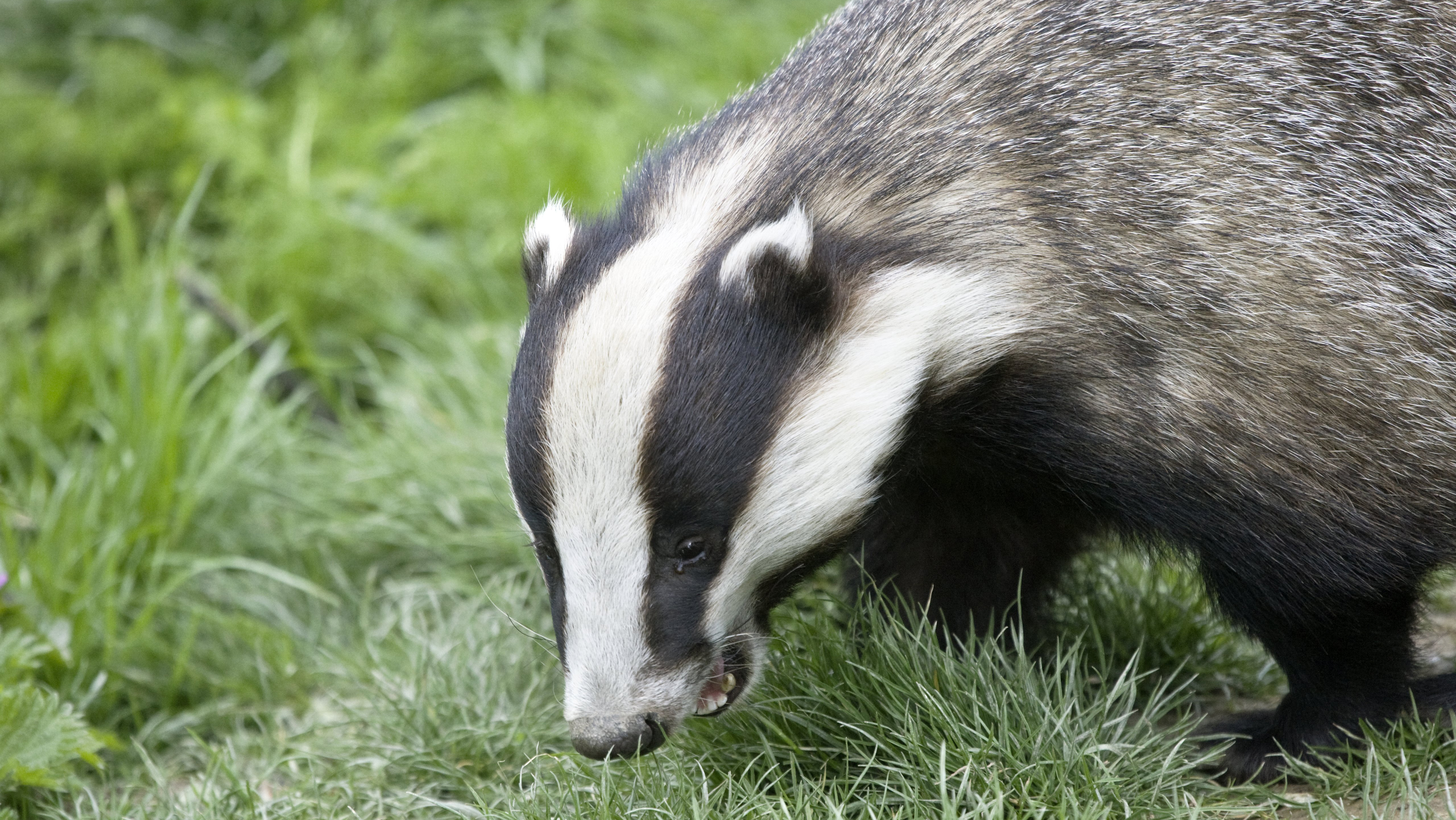 A lack of control of communities of badgers endemically infected with TB has resulted in a bovine TB dilemma worse now than 50 years ago, say a group of vets.

The group includes two former Defra vets and experienced senior practitioners from Cornwall to Cheshire and across to south Wales. They warned that a move away from tackling the reservoir of infection in badgers will result in failure to eradicate the disease in England.

Defra has announced plans to phase out badger culling from the mid-2020s, when a cattle vaccine and associated Diva (differentiate infected from vaccinated animals) test could be ready to use in the field, if trials succeed.

But writing in the Vet Record, the vets argue that any government decision to end badger control will see its 25-year bovine TB eradication programme for England fail.

The group points to previous projects to control badgers by gassing, carried out in Thornbury, Gloucestershire, and Steeple Leaze, Dorset, in 1976, which resulted in no TB reactors for 10 and seven years in the areas, respectively.

Since badgers were made a protected species in 1973, the UK’s current badger population increased considerably and is thought to be over a million. The vets claim the number of infected badger communities has increased at a similar rate. Also, they say, that in the South West alone, at least 2,000 badgers die of TB every year.

The vets say Britain “has embarked on a testing policy that disregards the importance of the badger as a reservoir host and considers cattle the main carriers of bTB”.

Herds with non-visible lesions (NVLs) – where bovine TB is not confirmed – make up 50% of all breakdowns in south-west England.

“Rather than clearing bTB from our national herd, we may be simply just tracking M bovis contamination of pasture. If so, we are embarked on a policy with no end,” the vets say. “This problem was suspected long ago and was found to disappear in areas where badgers were properly controlled.”