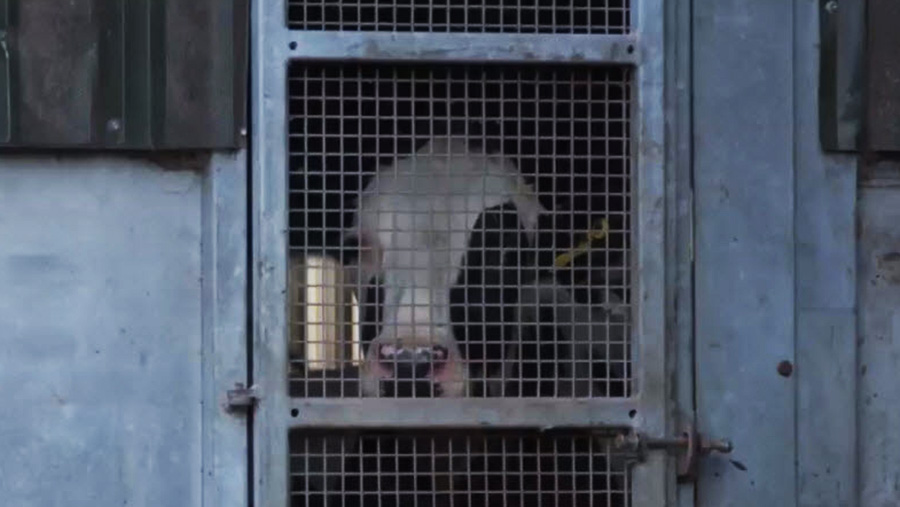 For farmers living in a high-risk area, bovine TB has a huge financial and emotional impact.

We visit two farms in south-west Wales which have endured long-term breakdowns.

Stephen and Daniel James who run 350 dairy cattle, have been affected by bovine TB for 25 years.

The financial toll has cost them more than £50,000 over two or three years through lost milk production, time lost to testing days and additional feed costs due to rearing calves indoors when under restriction.

Alun and Seimon Phillips have lost 250 cattle to TB over the past five years. We visit them on testing day which results in 12 animals lost, in the previous test they lost 33.

They tell of the emotional strain and sadness at losing cattle and the pain it causes them to shoot cows on the farm.

“The cattle that are due to calve, we have to shoot them on the farm. That’s a tough day. What’s worse is losing the next generation. Bloodlines end.”

See also: How to badger proof your farm