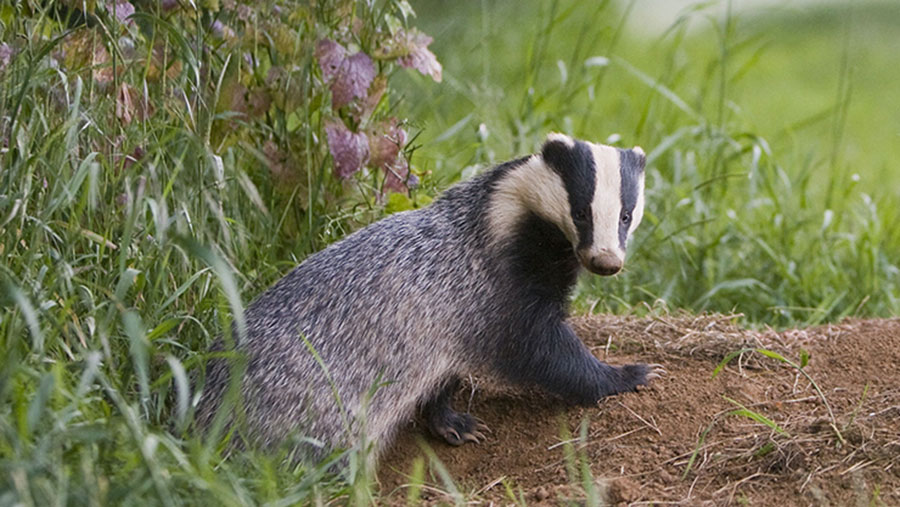 NFU Cymru has expressed disappointment over the first results of a badger cull in Wales aimed at curbing bovine TB.

The Animal and Plant Health Agency (Apha) released a report reviewing the localised culling of badgers on three farms that had suffered a chronic TB breakdown in 2017, which involved trap-and-test operations.

A total of 37 badgers were trapped with five giving a positive result for TB in sett-side tests.

However, none of those five badgers, which were euthanised, later tested positive for the disease in post-mortem examinations, which NFU Cymru president John Davies described as “very disappointing”.

Mr Davies said: “Bovine TB remains the biggest threat to our beef and dairy industry in large parts of the country and it is vital we do everything we can to tackle it.

“We urgently need to look at the lessons learned from other countries that have implemented successful programmes to actively address this persistent issue and significantly reduce the impact of this awful disease on cattle, wildlife and farming families.”

The Badger Trust has called for an immediate halt to this “failed” test and cull policy and criticised the £380,000 spent during the operation on staff costs, equipment, field surveys, hair trapping, cage trapping, sett-side blood tests and post-mortem examinations.

Dominic Dyer, CEO of the Badger Trust, said: “These results show the huge failure of the badger trap, test and removal policy on scientific effectiveness, cost and animal welfare grounds.

“The Welsh government must bring an immediate halt to any further killing of badgers and return to its previous badger vaccination policy, which has significant public support and is a far more cost-effective and humane means of reducing the spread of bovine TB in the badger population.”

In addition to the badger trap and test operation, the chronic breakdown farms are subject to other management measures, such as cattle movement restrictions, additional testing requirements and increased testing sensitivity and improved biosecurity standards.

Apha’s report concluded it may take years for systems to be developed to determine which management systems, if any, affect the disease status of cattle herds.