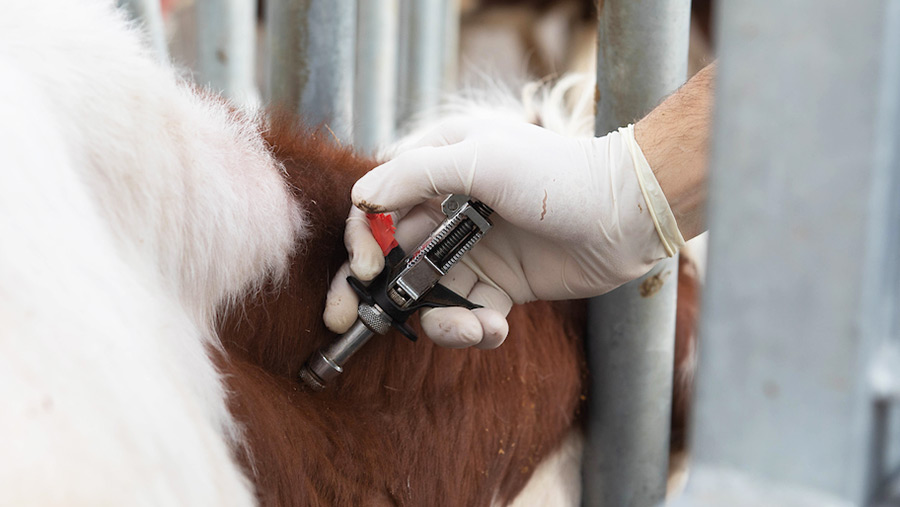 Bovine TB compensation for Welsh farmers has jumped 15% in a year, according to new figures.

The Farmers’ Union of Wales (FUW) said the rise reflected the unsustainable increase in the number of valuable cattle slaughtered due to the disease.

“We know that issues, including loss of stock; problems with cashflow, costs of housing and feeding additional stock; loss of business control; and uncertainty over the future inevitably affect the emotional wellbeing of farming families and have a long-term effect on the cattle sector in Wales.”

The FUW added that the past three decades of “ineffective policy” had restricted the ways in which farmers can manage the wildlife source of TB infection.

Mr Davies, the shadow rural affairs minister, said the figures were further evidence of the Welsh government’s failure to listen to the farming community and implement an effective strategy to eradicate bovine TB.

He added: “Compensation payouts are spiralling, and the costs of administering the wider scheme are also going upwards.

“As Welsh Conservatives, we have long called for a comprehensive, scientifically led programme of TB eradication, as it’s clearly not sustainable to preside over such an ever-increasing compensation bill.”

Farmers Weekly has contacted the Welsh government for a comment.