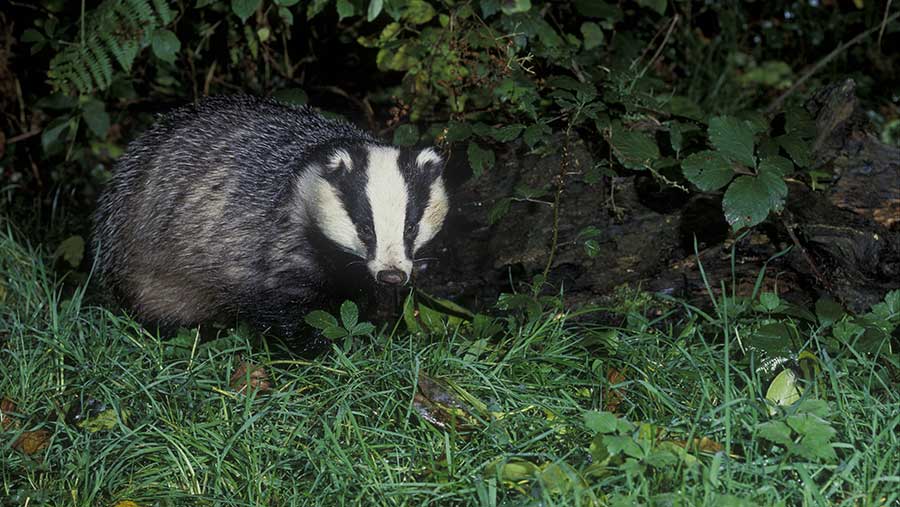 Welsh farm leaders are demanding a more robust approach to bovine TB control in the principality – including badger culling – in response to a sharp increase in the number of cattle slaughtered.

Results from the latest Wales TB Dashboard point to a general fall in the herd incidence of bovine TB since 2012.

But the Farmers’ Union of Wales (FUW) points out that the number of cattle slaughtered in the year to January 2017 was 22% higher than in the previous 12 months, indicating higher levels of TB within affected herds.

“According to Welsh bovine TB statistics, with the exception of 2008 and 2009, the number of cattle slaughtered in the 12 months to January 2017 was higher than in any other year since 1996,” said FUW senior policy officer Hazel Wright.

The government line is that this reflects the more accurate testing of cattle associated with a wider use of gamma interferon testing for bovine TB.

But Dr Wright suggests it also points to the increasing impact of the wildlife reservoir in spreading the disease, especially badgers.

While the TB Dashboard shows that recurrence rates have remained relatively flat in recent years, almost 30% of the TB incidents that were “closed” in 2014 experienced another breakdown within two years.

“The restrictions on a farm business can be incredibly destructive and it is extremely distressing for our members to have worked hard to gain TB-free status, only to lose it again in the subsequent years.”

The FUW continues to challenge the effectiveness of vaccinating badgers to contain bovine TB – a policy that has been on hold anyway due to a shortage of suitable vaccine.

It also laments the 43% decline in the number of dairy herds in Wales over the past 20 years.

“Bovine TB is one of the most serious issues facing Welsh cattle farmers and a more holistic approach, which seriously tackles the wildlife reservoir, is required urgently,” added Dr Wright.

Results of a Welsh government consultation into the future strategy for controlling bovine TB were due to be published this month, though the expectation is that they will not now appear until after the general election on 8 June.

In late March, Wales’ chief vet Christianne Glossop gave the clearest indication yet that this is likely to include some limited badger culling on farms that have had persistent problems.

But the new policy is also expected to include much stricter cattle controls, with six-monthly testing in high-risk areas, and additional pre-movement testing.