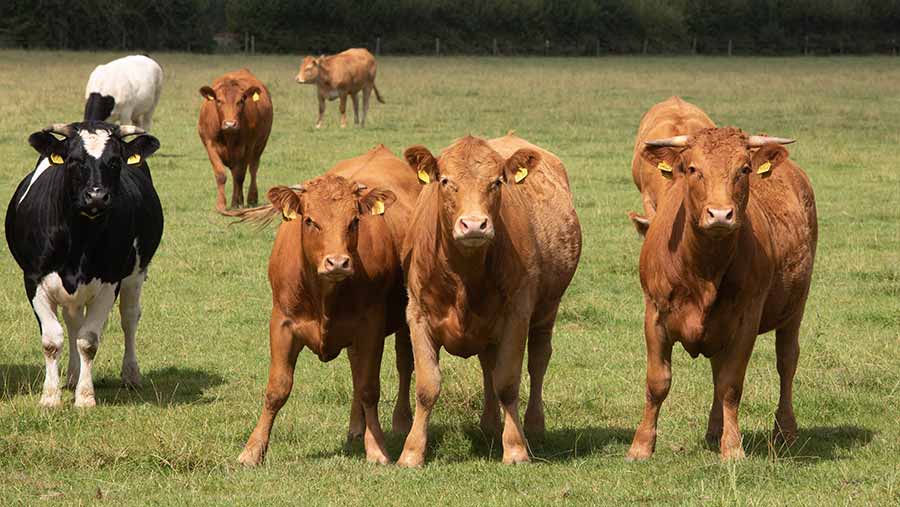 A Welsh diagnostics company that has developed a new rapid test for bovine TB is confident it will be a “game changer” in the battle against the devastating disease.

The bTBscreen+ test is a rapid point-of-use test based on lateral flow technology, which developer iOmics say costs half or even less than the cost of the current gamma interferon blood test.

The company has spent about £2m so far, involving more than five years of research, to develop the test. It has had investment from academics, the company’s founders and the Welsh government’s Knowledge Economy Skills Scholarship (Kess) scheme, as well as a £1m development grant from Innovate UK and the Canadian government.

Researchers at iOmics say the bTBscreen+ test has demonstrated about 98% accuracy in testing.

The company is now in a final push to raise about £500,000 needed to bring the test to market, hopefully in the next nine to 12 months. It is talking to investors about potential funding, and confidence is high that this should be in place within the next six to eight weeks.

Co-founder and business entrepreneur Ian Bond told Farmers Weekly the new test had been made possible through the discovery of “biomarkers” by scientists working at the Institute of Biological, Environmental and Rural Sciences (Ibers) at Aberystwyth University.

A drop of blood is taken from the cow and put into a lateral flow device which responds to specific molecules consistent with bovine TB.

The test is done on site and the results take 10-15 minutes, much like a Covid-19 lateral flow test.

Asked what impact the test could have on the cattle industry, Mr Bond said it could be “game-changing”.

“I think the new test will give cattle farmers an increased degree of confidence in their future if they know that their herd is being measured and tested correctly,” he added.

“If they know where they are, they can plan and save lots of money. Governments will also save money from not having to pay compensation for condemned TB cattle.

“There will be some stability in the process. This will also enable us to monitor the food chain better.” 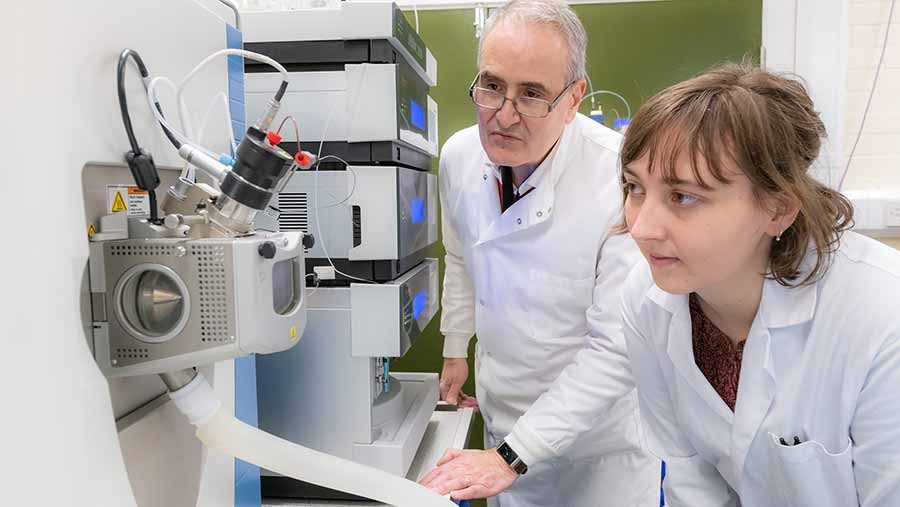 Prof Luis Mur, who led the research at Aberystwyth, with a researcher at iOmics © iOmics

Out of the lab

Prof Luis Mur, a partner in iOmics who led the research at Aberystwyth University, said: “We’re proud to launch iOmics as a solution to global problems.

“This enterprise helps move science out of the lab and into the hands of practitioners.”

Bovine TB costs UK taxpayers about £100m every year. More than 36,000 cattle were slaughtered in the past year to tackle the disease.