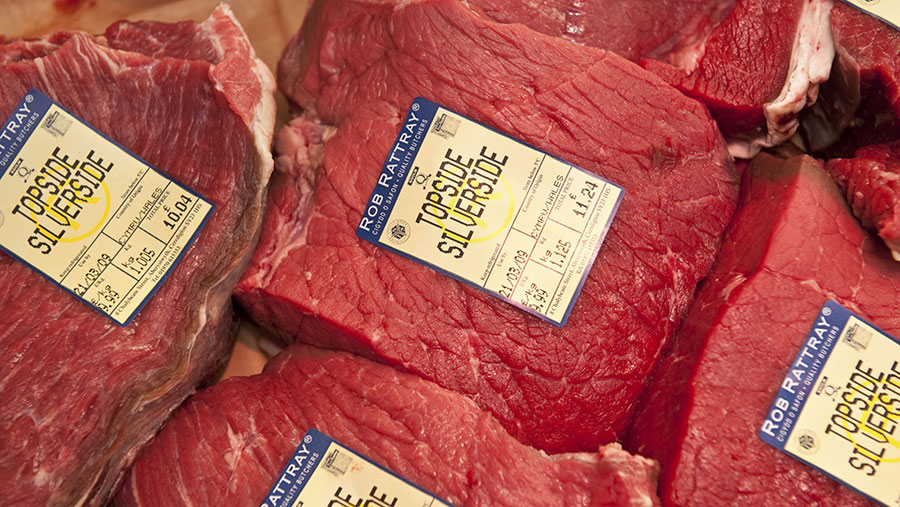 Welsh exports of red meat and dairy products are at risk after Brexit because bovine TB in Wales’ national cattle herd is at a level unacceptable to future trading partners, warn farm leaders.

In a week when Wales’ agriculture minister, Lesley Griffiths, has again ruled out a large-scale cull of badgers as part of her TB strategy, farm leaders gathering for the four-day Royal Welsh Show (22-25 July) warned that radical steps were needed or future trade was at risk.

Speaking at the showground on Sunday (21 July), Dr Hazel Wright, policy officer at the Farmers’ Union of Wales (FUW), said that as a country trading with the EU after Brexit, the level of TB in the Welsh herd would need to be 0.1% for six consecutive years.

In Wales, even areas officially classified as having a low level of TB have an incidence of 5%, she pointed out.

According to FUW managing director Alan Davies, that disease level has the potential to put all red meat and dairy trade with Europe at risk after Brexit.

“In a no-deal situation, negotiations are likely to be more hard-nosed,” he said.

New Zealand had faced a similar challenge and had to “fix TB” – in its case with a mass cull of possums – before it could form trading alliances with European countries, he added.

She insisted that meat from farms in Wales with TB is currently not exported and that would continue to be the case after the UK leaves the European Union.

Both the FUW and NFU Cymru say the reservoir of infection must be addressed in wildlife before there can be any meaningful progress on TB eradication.

NFU Cymru suggests the eventual trigger could be the cost of the disease to the public purse as the compensation paid for cattle slaughtered continues to rise.

Earlier this year, the minister had conceded that current TB compensation bills were “unsustainable”.

NFU Cymru president John Davies said the latest figures for cattle culls could not be manipulated to suggest that Welsh government TB eradication policies were effective.

“Contrast this to the high-risk areas in England where disease is being addressed in both the cattle and wildlife populations, and we see the vast majority of these counties with falling numbers of cattle slaughtered and fewer herds under restriction,” he said.

“We are disappointed that only last week in plenary, the minister once again ruled out a badger cull as part of a TB strategy for Wales.”