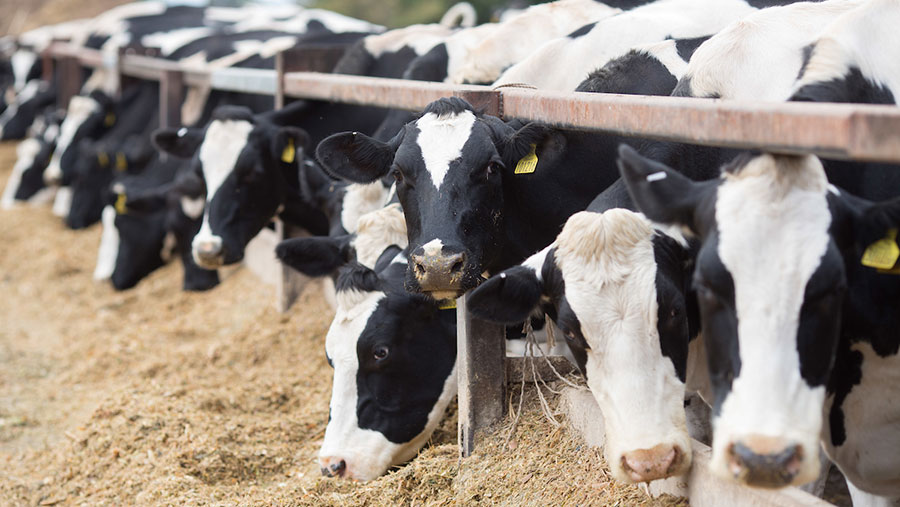 Rule changes to the Johne’s disease risk-level certification programme, due to apply from 1 July, have been delayed for three months.

The revised programme, announced by cattle health certification standards regulatory body Checs, will now take effect from 1 October. This is because, while three changes to the scheme have been confirmed, four further changes have yet to be agreed.

See also: Johne’s in cattle: How to prevent and manage the disease

The three confirmed changes are:

1. Confirmatory faecal testing of animals with a positive blood test for the Mycobacterium avium subspecies paratuberculosis (MAP) bacteria, which causes Johne’s disease, will be limited to herds where there is a seroprevalence (level of pathogen in a population, measured in blood serum) of 2% or less, or one animal.

According to Checs, the change is justified because of the very high specificity of more than 98.5% of the enzyme-linked immunoassay (Elisa) blood antibody test, coupled with an increased positive predictive value where multiple positive results occur.

What has changed? Currently, positive blood test results can be followed up with confirmatory faecal testing at the discretion of the health scheme.

2. As well as any animals, male or female, with a positive blood test being classified as high risk, and they and their offspring being prohibited from sale for breeding, the rule now includes any calf born to an animal within the 12 months preceding a positive blood result, or at any time following the result.

What has changed? The rule, previously advised, but not mandatory, now includes the last calf but one born to an animal, because it has a high possibility of infection.

3. All laboratories offering a cattle health scheme licensed with Checs will be required to participate in the same MAP-detection ring-testing scheme.

This is so that direct comparisons can be made between all the laboratories running licensed health schemes.

What has changed? Under current rules, all laboratories providing schemes take part in a ring-testing scheme, and are ISO1705 accredited, but they don’t all use the same one.

The four areas that need resolving by 1 October are:

The changes were set out in a webinar hosted by the British Cattle Veterinary Association on 21 June.