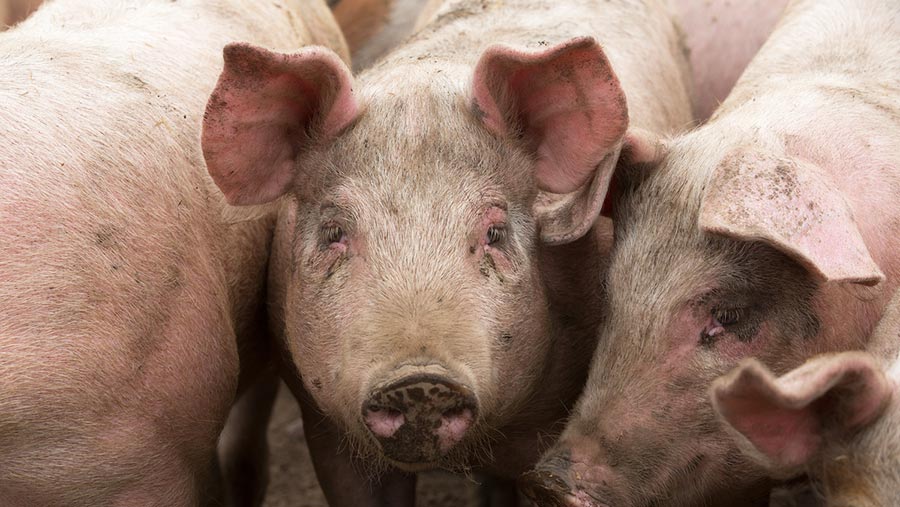 The European Medicines Agency (EMA) has set a target to slash sales of colistin antibiotics for animals by 65% across the EU over the next 3-4 years.

Updating its 2013 guidance on the use of colistin products in animals – done at the request of the European Commission (EC) – EMA said veterinary drugs containing the antibiotic should be used as a “second line treatment” – or final resort – only.

It added that efforts must be made to minimise sales of such products in the EU to cut the risk of antimicrobial resistance – a concern following the discovery in China of a gene that made bacteria in pigs resistant to polymixin antibiotics such as colistin.

Over the next 3-4 years, all EU member states should reduce the use of colistin in animals to a target of 5mg of colistin/PCU (population correction unit), it said.

This would result in an overall reduction of about 65% in current sales of colistin for veterinary use, it claimed.

Despite the EMA warning on the development of resistance, Dawn Howard, chief executive of the National Office of Animal Health (NOAH), says “it is very important to that we do not lose access to this important product, for the health and welfare of our animals”.

“In the UK, our use of colistin is already very low and well below the 5mg/PCU target level referred to by the EMA in its updated advice,” she says.

“Indeed, UK usage is also below the stricter desirable level of 1mg/PCU, which demonstrates UK vets’ and farmers’ long standing commitment to disease prevention and responsible prescribing and use.

“Nevertheless, it is an important veterinary medicine and there are times where it is the best – or even only – option to prescribe.”