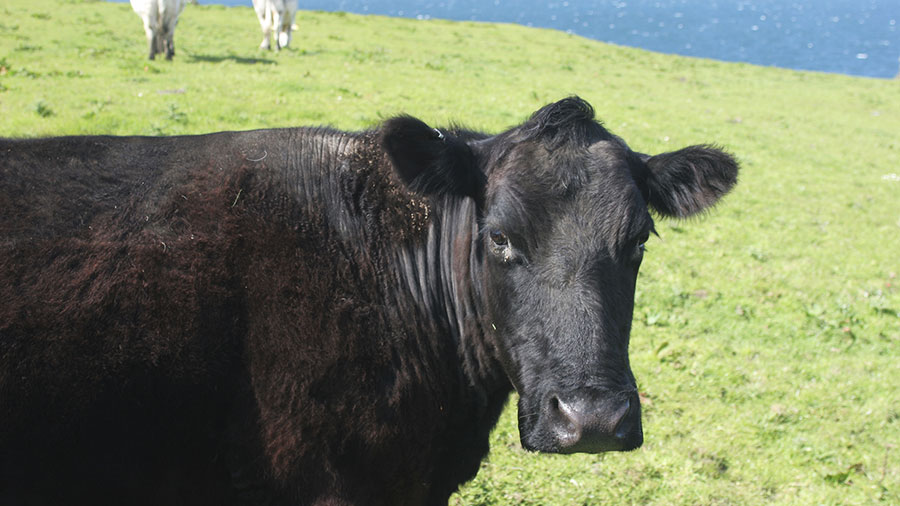 Farmers in Northern Ireland who keep cattle infected with bovine viral diarrhoea (BVD) face unannounced inspections to ensure positive animals are being isolated from the herd.

The Department of Agriculture, Environment and Rural Affairs (Daera) said the spot checks will start “in the coming weeks”.

See also: Identify, treat and control BVD in your herd

Farmers who have not isolated BVD-positive animals may be prosecuted and, if convicted, could be fined up to £5,000 for a single animal, or up to £1,000 an animal if more than five animals are involved.

The 2016 BVD order introduced in Northern Ireland requires isolation “within housing to prevent direct or indirect contact with other susceptible animals”.

A Daera spokesperson said: “Herd keepers are initially informed of the requirement to isolate BVD positives by Animal Health and Welfare Northern Ireland [AHWNI] when test results are reported.

Sam Strain, AHWNI chief executive, said: “Industry stakeholders in the NI BVD programme are keen to see an acceleration of progress towards eradication, and have asked for enforcement measures to be implemented.

“These actions by Daera should help to reinforce the veterinary advice that farmers who own BVD-positive cattle must urgently take steps to deal with the virus in their herds and cull persistently infected cattle promptly,” Dr Strain said.

In England, farmers have been encouraged to sign up to the BVDFree England scheme, which is working to eliminate the virus from all cattle by 2022.

The key to the scheme’s success is to identify and remove all animals persistently infected with the BVD virus from the herd.