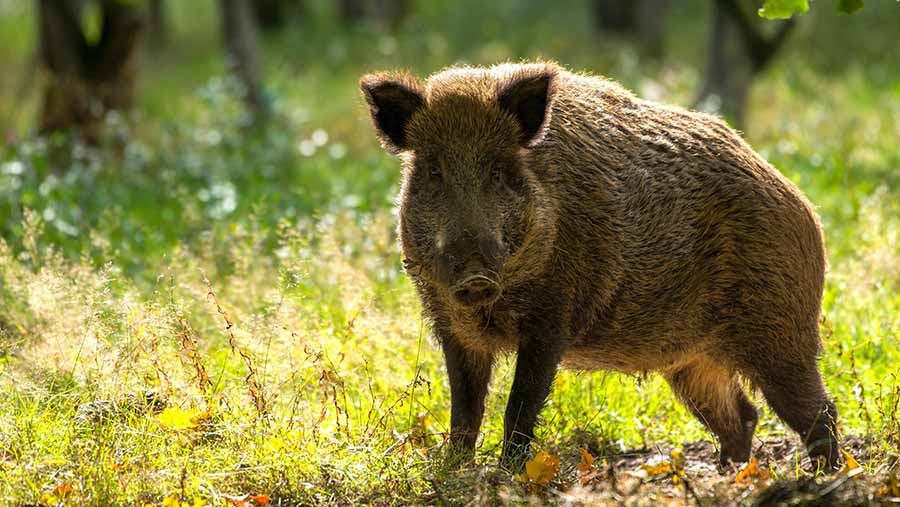 Work has started on the construction of a 43-mile long wild boar fence along the Danish-German border to combat the threat of African swine fever (ASF).

Denmark’s Ministry of Environment and Food said building the fence is necessary to keep out wild boar from Germany to help protect pig farms from the disease.

Construction of the 1.5m-tall fence got under way on Monday (28 January) in Padborg, on the northern side of the German state of Schleswig-Holstein.

See also: A guide to African swine fever and how to minimise risks

The fence will be extended 50cm below the ground to prevent wild boar digging underneath. The work is due to be completed by autumn 2019.

In total, there will be 20 permanent openings for waterways and Schengen border crossing points along the 43-mile fence. 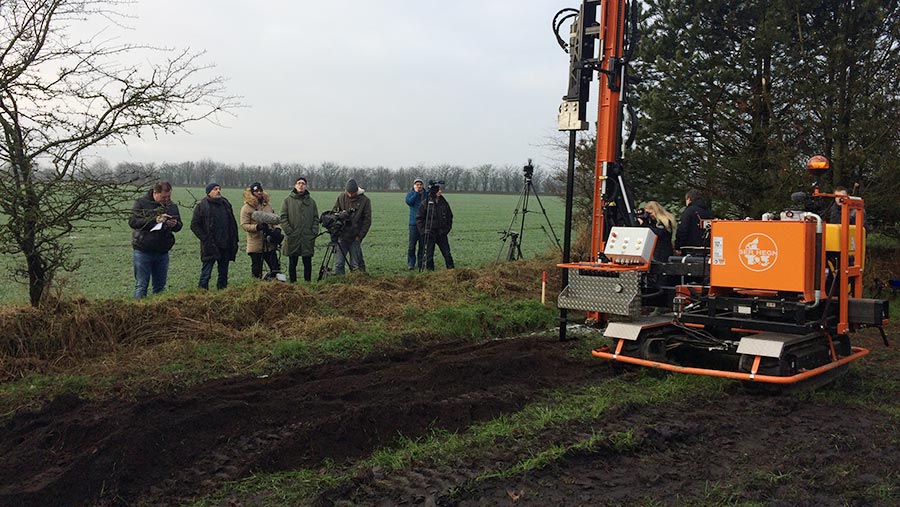 “We have 11 billion good reasons to do everything we can to prevent African swine fever reaching Denmark,” said Jakob Ellemann-Jensen, Denmark’s environment and food minister.

The move has received widespread support from Danish farmers and its politicians, who are concerned that ASF could devastate Denmark’s pig industry.

“It’s great that the wild boar fence is going up. We can see African swine fever moving closer and closer to Denmark, making the threat very real,” said Orla Østerby, agriculture spokesperson for the Conservative People’s Party of Denmark.

“Even though African swine fever is harmless to people, we have to protect our pork exports.”

Denmark has 12 million pigs across 3,000 farms. At DKK32bn (£3.74bn), pork exports accounted for the largest export category within the Danish food sector in 2017. 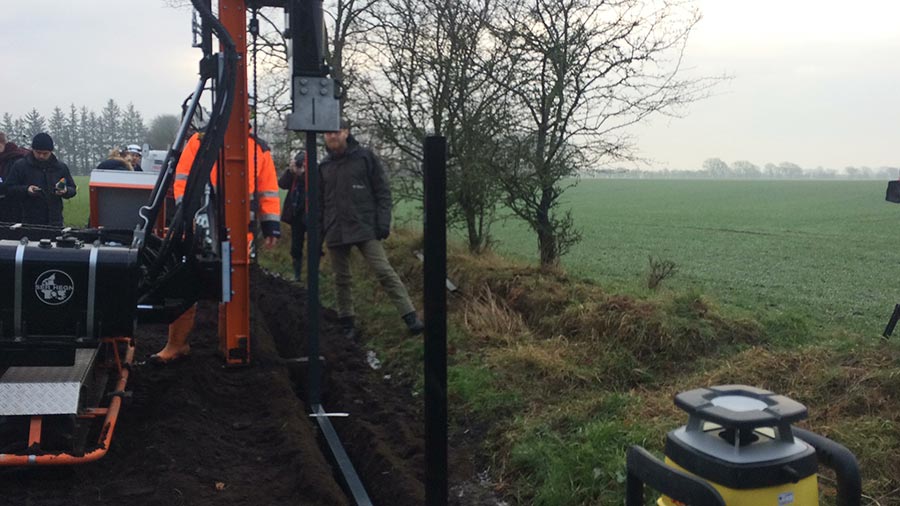 Germany is Denmark’s most important export destination for pork, importing products worth about DKK7,800m (£912m) in 2017.

African swine fever has not yet been detected in Denmark or Germany, but hundreds of outbreaks of the disease have been reported in eastern European countries. A small outbreak was recorded in Belgium last autumn.

Elsewhere, France is planning to cull all wild boar along the Belgian border, create a boar-free zone and erect a perimeter fence stretching several kilometres. In Poland, a cull of 185,000 of its wild boar population is planned.

Defra has estimated that there is a 20% chance ASF could reach the UK’s pig population. The cost of an outbreak to the UK could be around £45m, but could rise to £70m, Defra officials have estimated.