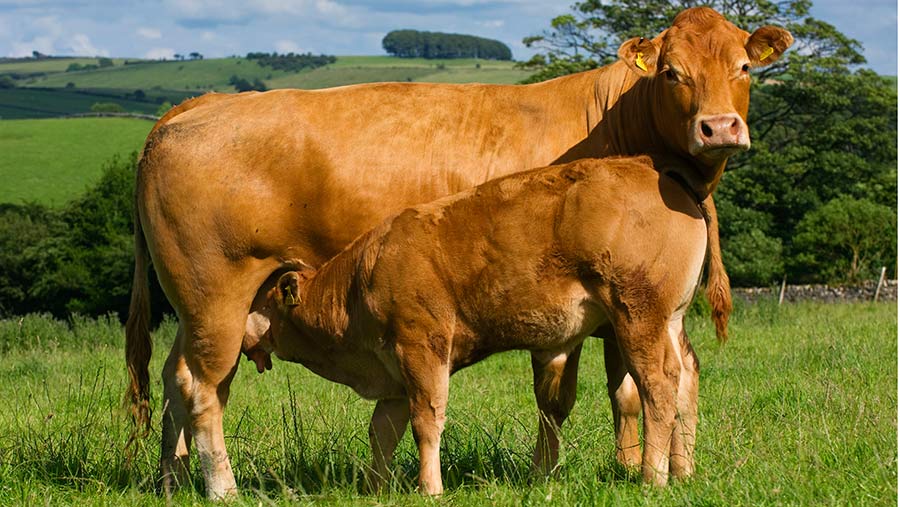 A worrying amount of beef and dairy farmers are using bovine viral diarrhoea (BVD) vaccines incorrectly, according to the latest industry survey into the effect of the disease.

The 2017 national BVD survey, led by Boehringer Ingelheim, found 450 beef and dairy farmer to be £10-£40 a cow better off after eradicating BVD or being BVD free.

More than half of farms surveyed said being BVD free benefited them £40 a cow.

However, many farms were found to be ignoring manufacturer guidelines, with many failing to use boosters and being unaware of their own herd’s BVD status.

The survey reached more than 600 herds across the UK. It showed half of respondents were fighting BVD or had seen it as a problem in the past.

Results showed an alarming misunderstanding about the disease, its vaccinations and the disease status of many farms.

Almost 20% of farms were unaware of their BVD status and nearly 75% were failing to use vaccines in accordance with manufacturer instructions.

Boehringer Ingelheim’s Matt Yarnall, who led the survey, said this was a concern, particularly given the BVD eradication schemes running in the UK.

But he added: “The findings are broadly the same as those from a survey we conducted in 2016 and confirmed that BVD is still an issue on many farms across the UK.”

“Not only does this mean the vaccine will not provide the protection expected, but also that farmers are wasting their time and money unless it is given according to the stated vaccination interval,” said Mr Yarnall.

“Some vaccines require six-monthly boosters when used on a whole-herd basis in year-round calving herds, which was the commonest calving pattern reported. However, this survey found that 71% of farmers using this type of vaccine were only vaccinating their herds once a year.”