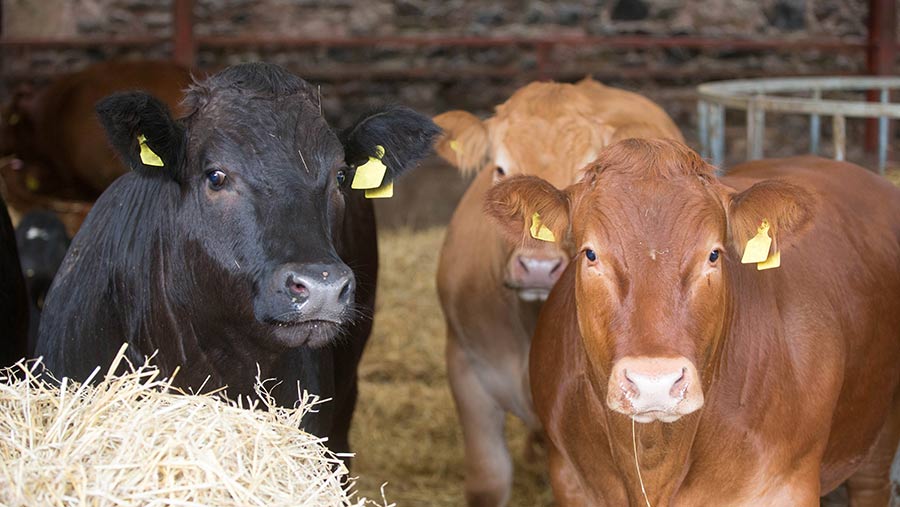 More than one-third of cattle herds in Wales eligible for free bovine viral diarrhoea (BVD) screening have yet to be tested.

Eighteen months ago, Wales launched a national programme to eradicate BVD from its herd, with the Welsh government footing the £10m bill through the 2014-20 Rural Development Programme for Wales.

See also: How to apply for BVD-free herd status

More than 7,000 herds have been screened since the initiative was put in place in September 2017, but that leaves around 4,000 herds yet to be tested.

John Griffiths, who chairs the Wales Animal Health and Welfare Framework’s BVD eradication sub-group, believes this could be due partly to poor communication between farmers and their vets.

But it may also be linked to farmers having insufficient animals in the required age group; five blood samples must be taken from each group of animals aged between nine and 18 months old.

Mr Griffiths urged all farms that have yet to sign up to the voluntary scheme to do so by contacting their vets, while support is offered and testing is free.

Blood sampling is mostly done in conjunction with a farm’s routine TB test.

“Farmers are now much more aware of the implications of the disease, and have discovered just how quick and easy it is to get screened. Working together with farmers and vets we can beat BVD,” said Mr Griffiths.

Screening is not only free, but the programme also provides up to £500 for cattle farmers to work with their vet to identify persistently infected (PI) animals in their herds.

Funding will run out in 2020 and testing might then become compulsory, said Mr Griffiths.

A new campaign had therefore been launched to reach all farmers in the country to get them to act now to stop the disease spreading, he added.

The programme – Gwaredu BVD – is being managed by Coleg Sir Gâr’s agriculture resource centre in partnership with the Royal Veterinary College.

There are two delivery partners – Menter a Busnes in the north and Iechyd Da in the south – these are responsible for managing the vets who undertake the testing work.