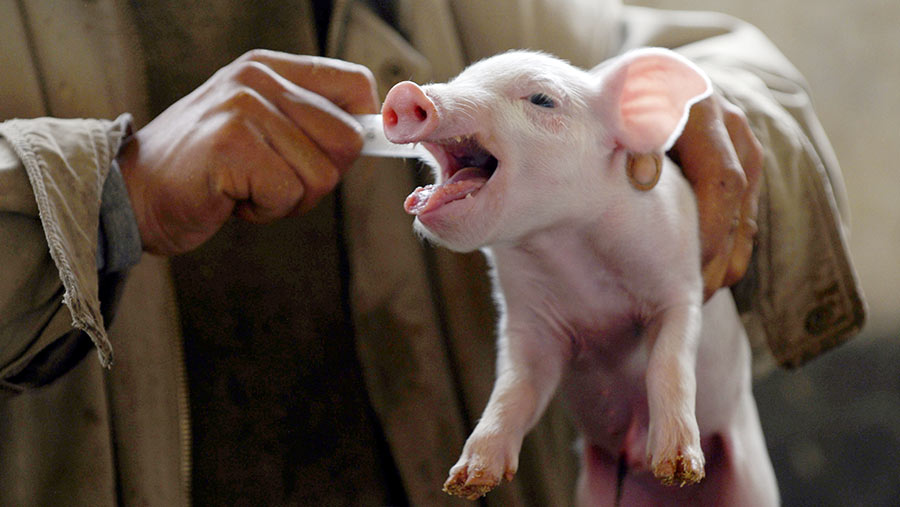 An African swine fever (ASF) outbreak on a large Chinese pig unit has been described as a “significant escalation” of a disease that is already causing huge damage to the country’s pig industry.

News agency Reuters and the National Pig Association (NPA) have reported that 221 pigs have died on a 19,938-head farm near Jinzhou City, Liaoning Province.

Reports of cases across north-eastern and eastern provinces have caused a plunge in the region’s pig prices, following movement restrictions.

Until now, the only outbreak reported by the World Organisation for Animal Health (OIE) was on a 639-head farm in the same area, in which 189 pigs died.

Since then a level 2 emergency response has been announced for the control of the disease.

The ministry confirmed another outbreak on September 20 further east in Jilin province, which borders Russia in the Vladivostok area.