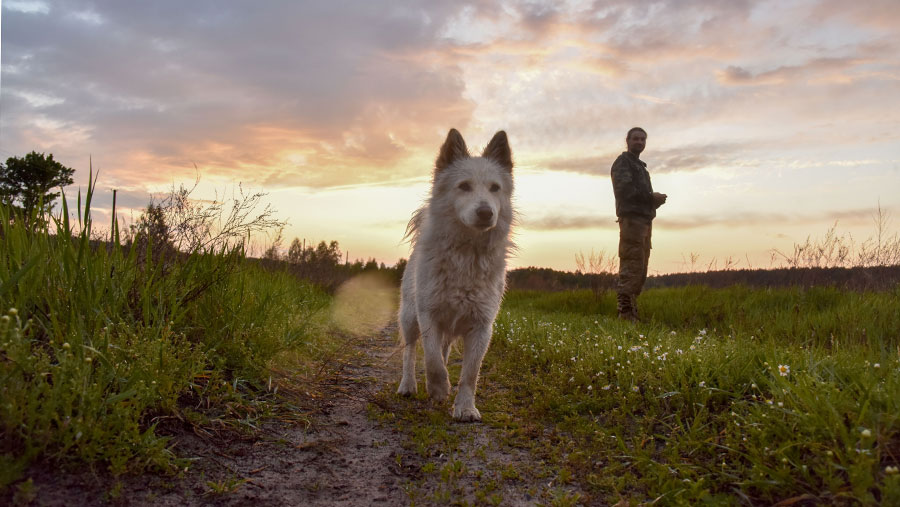 Hot summer weather and a post-lockdown desire to escape to the countryside is raising fears among farmers of a spike in deadly neospora infections in livestock.

The disease – which leads to abortions, still births and infertility in cattle – is caused by livestock grazing pasture contaminated with dog faeces containing eggs from the parasite neospora caninum.

“It’s distressing for the stock, for the farmers and nationally it’s an expensive disease for the whole livestock sector,” said Paula Matthews, who has had to deal with the issue for more than seven years on her family’s Surrey farm.

The land’s proximity to London, its Area of Outstanding Natural Beauty status, and the many miles of public rights of way that cross it, mean it is a popular destination for walkers – and even more are set to visit during August, she said.

“There’s wider awareness among the public of the problems dogs can cause in terms of sheep worrying, but neospora isn’t on their radar in the same way,” said Mrs Matthews.

“There is no prevention and no cure. We’re taking the actions we can in terms of biosecurity – such as trying to avoid putting cows and calves in fields where there are footpaths and calving indoors – but we need the public to take dog mess home and bin it.

“We really enjoy talking to the public and explaining how we’re producing food, but we’re trying to do it in a clean and safe way. We’re happy to see people use footpaths responsibly and dogs are welcome in the countryside as long as they’re under close control.”

“It’s cost me a fortune,” said Tom Halliday who runs a 550-cow spring-calving herd in Shropshire.

He thinks he could have lost 60-plus animals to the disease in the past 12 months.

“We’ve got about a 15% infestation – if we can keep it at that and start to bring it down, it’s just another problem we’ll live with, I suppose.

“It’s frustrating because we’ve always prided ourselves on having fantastic fertility – it’s what drives our business.”

He added: “The dog walkers here are actually all quite responsible, but they probably simply don’t even know their pet has got the disease.

“The most effective way to combat the issue is to work with people and ask them to help us. We have put signs up asking them not to leave dog mess in the fields.”

Bag it, bin it

Harriet Ranson, the NFU county advisor in Leicestershire, Northamptonshire and Rutland, said: “Bag and bin is the only acceptable method for a responsible dog owner.

“We need to educate people about the sad, costly and often entirely unintended consequences of not bagging and binning.”

“We absolutely want people to enjoy the countryside, but they’ve got to do it responsibly.”