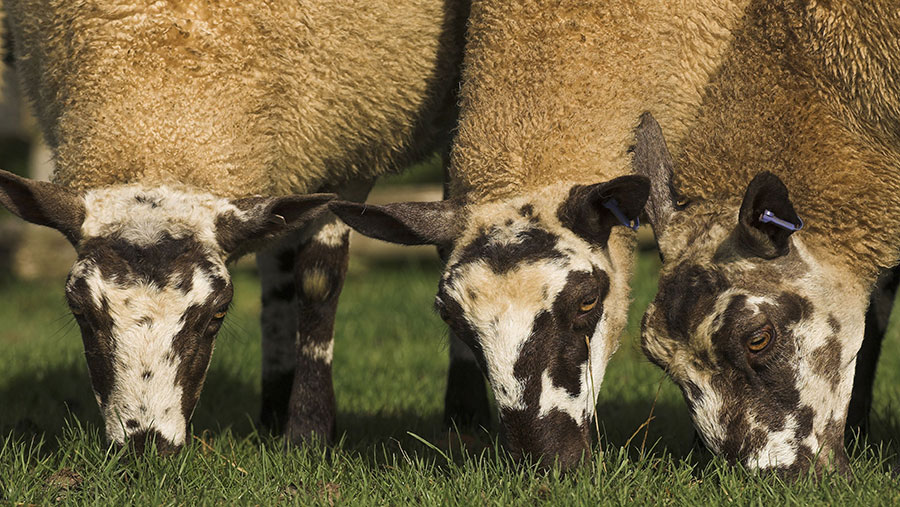 Wormer resistance costs the UK sheep industry £84m each year. Almost all farms (94%) are thought to have resistance to white wormers, 68% to yellow wormers and more than 50% to ivermectin-type drenches.

Most recently, resistance to the newer monepantel (orange drench)  has been reported.

Vet Dave Armstrong from Zoetis talks through how and why you need to test for resistance in your flock.

What is resistance and why is it a problem?

A farm has resistance problems when a product is not killing at least 95% of worms. Above this level production losses will be minimal.

However, below this effectiveness, there will be production losses. It is only when resistance is at about 50% that clinical disease will be notable.

Reduced drench performance due to resistance leads to more worms surviving and, ultimately, reduced lamb performance, which is why it is so costly.

Zoetis has developed a Drench Check app that can be downloaded for free from the Apple App Store or Google Play Store. This app uses the latest UK resistance data or bespoke farm data to clearly highlight the return on investment of using the right wormer, to help farmers create specific drench plans.

To get the most out of the app and put together effective worm control plans with their vet, farmers need to know the resistance status on their farm. The easiest and crudest way to do this is to perform a post-drench faecal egg count test, to check worms have been killed post treatment.

How to carry out a post-drench FEC

Summary of the wormer groups

The first thing to do is to take faecal worm egg counts from a pooled sample of 10 lambs that have been wormed.

You can do this by collecting random fresh faecal samples (less than one hour old) from the group and storing them in an airtight container or plastic bag in a cool place. The samples should be examined within 48 hours.

If there is a positive egg count after treatment, this would indicate either a potential resistance problem or the lambs may have been underdosed. It is important to remember a negative sample does not mean there is no resistance; there may have been no worms present before treatment.

If you suspect some level of resistance, further investigation may be required.

This can involve conducting a faecal egg count reduction test (FECRT), where the wormers in question are tested against a control. Samples are taken before and after treatment to determine a percentage reduction. More sheep need to be involved in this and it is best to speak to your vet or adviser about conducting these tests.

It’s important to remember that before reaching for any product, you must know what is happening on your farm and work with your vet, SQP or adviser to devise specific worm control plans. <

Get more information and resources on worm control, including a guide on using the Drench Check app online. You can also keep up to date with real-time worm patterns from farms across the country.