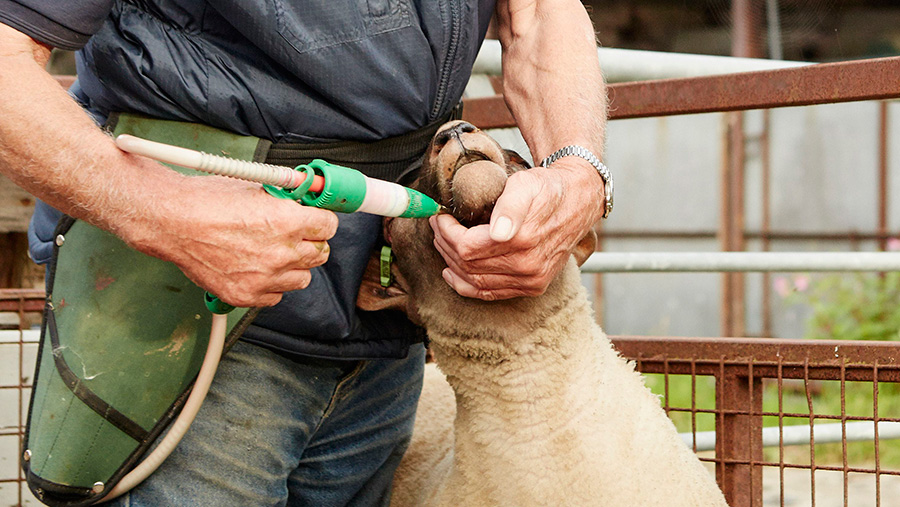 The spring rise is a relaxation in the immunity of the ewe around the period of lambing. This results from changes in the immune status of the ewe, leading to increased egg production by female roundworms and maturation of arrested larvae.

Zoetis vet Dave Armstrong explains more about it and how it can be controlled in this short Q&A.

When is the risk period?

From about two weeks before lambing until about six weeks after lambing. The period of increased egg shedding leads to pasture contamination and is a risk to lambs.

The spring rise does not include nematodirus. The peak hatch of this worm is affected by the weather and should be monitored separately and treated according to risk.

Which ewes are most affected by the spring rise?

This is because the twin- and triplet-bearing ewes are drawing more protein for milk production, so they have a greater immunity drop compared with single-bearing ewes.

What product should I use to control the spring rise?

However, ewes that were treated with a short-acting clear wormer or were not treated at all (control group), showed higher worm egg counts in lambs than the accepted treatment threshold of 250 eggs/g.

This means lambs would have needed treatment, thereby reducing the usefulness of treating the ewes.

When should I treat my ewes?

Can using a long-acting product lead to resistance?

As long as the wormers are used correctly and responsibly there is no greater risk than using a short-acting product. Whichever product you use, there will always be a reduction in efficacy as the drug begins to leave the animal.

It is during this time that resistant worms can survive, so there is no difference if it is a long-acting or short-acting version of the drug. This is where the addition of a “knockout drench” can be useful.

This is a drench that has no known resistance and can be used to remove any resistant worms.

How do long-acting wormers work?

The long-acting moxidectin wormer is highly lipophilic. This means once used it goes into the blood and then gets stored in the fat.

As the product is used up in the blood, more product is released from the fat to top up the blood and keep the animal protected.

Short-acting products do not have these stores, so once the product is out of the blood (usually within 24 hours) the animal is again susceptible to worm infection.