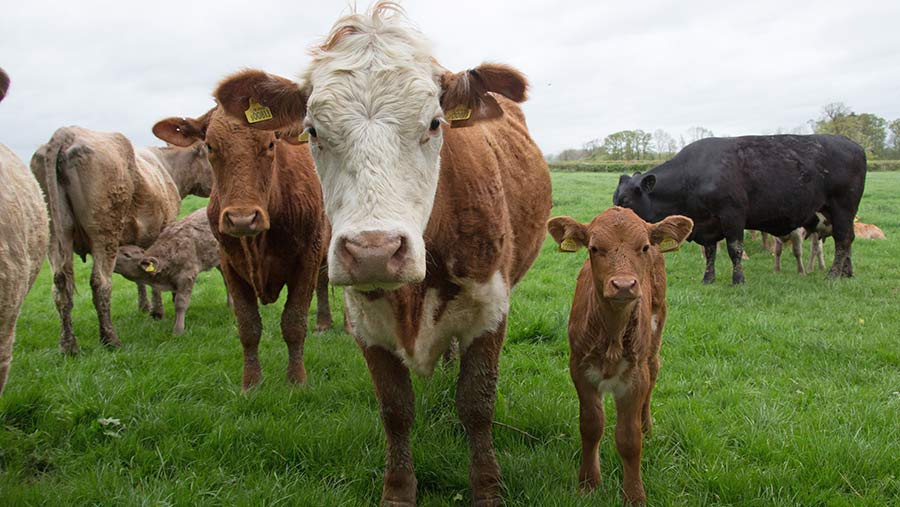 The number of vaccine doses sold for use in cattle increased by 15% between 2011 and 2017, according to a new report.

The report, published by the AHDB, coincides with a drop in sales of antibiotics for use in livestock in 2017.

“Strategic vaccination should be part of every farmer’s plan to protect animal health.”

The recovery of vaccine sales in 2017 follows a slump in 2015 and 2016 after they peaked in 2014. This may be related to the period of low milk prices and reduced incomes over the same period.

“Farmers are prepared to spend money when they have it to protect the health and welfare of their animals, but when incomes fall and overdrafts are under pressure, vaccines may be a victim of cost-cutting,” said Mr Armstrong.

Sales of the vaccine for infectious bovine rhinotracheitis (IBR) and calf pneumonia were up 43% and 30%, respectively.

Mr Armstrong said this is a welcome finding because pneumonia is one of the diseases that have the biggest effect on animals and one of the commonest reasons for antibiotic use in cattle.

Vaccine sales for these two respiratory diseases were also the least affected during 2015-16.

While the report is very positive, Mr Armstrong says there is “considerable scope” to offer cattle more protection in the form of vaccines from common diseases.

One year on from the setting of sector-specific antibiotic targets to be achieved by 2020, the Responsible Use of Medicines in Agriculture alliance (Ruma) released an update.

Key points from the review released on 16 November included: