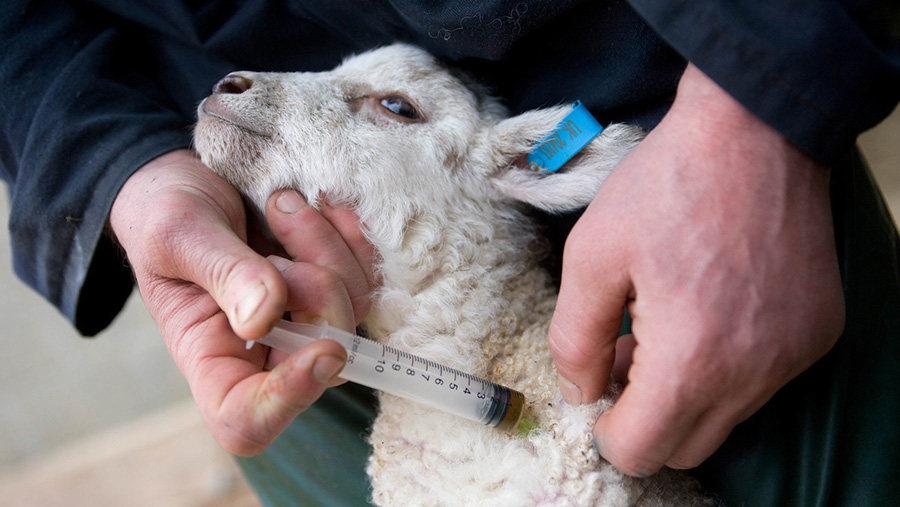 Farmers and vets have been told to cut back on their use of antibiotics by one-fifth as the government steps up its fight against antimicrobial resistance (AMR) in humans.

The demand is contained in the government’s response to the so-called O’Neill review, which was published in May 2016.

While much of the commentary relates to human medicine, the government is also keen to tackle the issue of antibiotics use in livestock farming, which numerous scientific reports have linked to the resistance problem in humans.

“There is a real risk that, if we do nothing, modern medicine as we know it will be undermined,” said Defra secretary Andrea Leadsom, writing in the introduction to the government’s response.

In particular, Defra has committed to a new target of 50mg of antibiotics used per 1kg of meat produced, as a cross-species average, by 2018.

“We will work closely with individual sectors to ensure that appropriate, sector-specific reduction targets are agreed by 2017, so that future reductions are greatest where there is most scope,” said the report.

What the government has promised

The report also promised to restrict the agricultural use of the antibiotics most critical to human medicine, threatening “a significant increase in regulatory oversight”.

Farmers and manufacturers have delivered a mixed response, welcoming aspects such as a public awareness campaign and new research.

But the National Office for Animal Health (NOAH), representing the animal medicines industry, has criticised the “inappropriate targets” for reduced use, arguing it is counterproductive.

Limiting the amount of antibiotics that can be used will simply encourage vets and farmers to either cut short treatments, leading to greater antibiotics resistance, or avoid treatment altogether, leading to animal welfare problems.

“As long as we rely on animals as a source of food production, we have an obligation to care for their health and well-being,” said NOAH chief executive Dawn Howard.

The National Pig Association said that, while it was “up for the challenge”, it also needed support from government, particularly for new pig buildings.

“These are more hygienic and allow better biosecurity, to improve herd health and reduce the need for antibiotics,” it said.