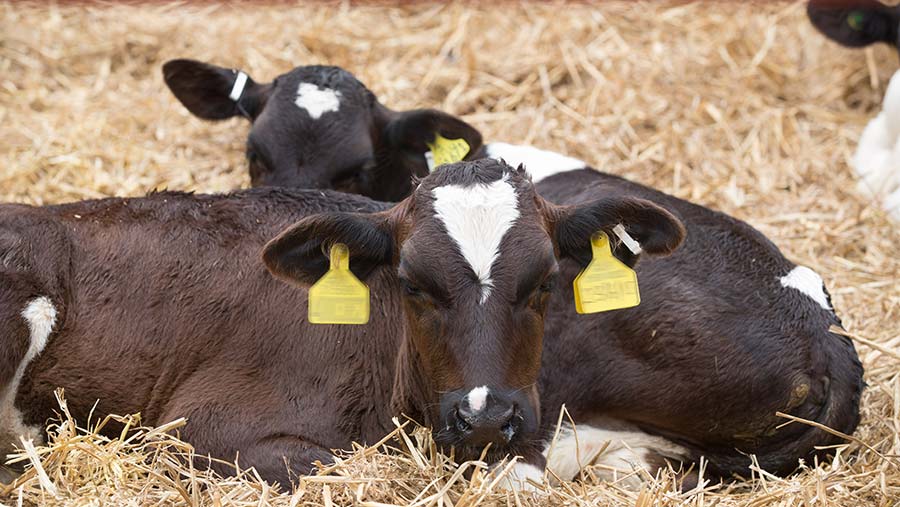 Responses from 1,219 beef and dairy producers also highlighted that a worrying number of farmers are not aware of the national BVD programme BVDFree.

Yet there is no economic gain, with the majority of these animals dying or having to be put down before they make it to slaughter.

Boehringer Ingelheim’s Matt Yarnall, who co-ordinated the project, said no-one should be keeping hold of PIs.

“PIs are a reservoir of infection, never maturing as they should, and also shed virus throughout their lives, infecting herdmates.

“Although the numbers were small, producers in all parts of the UK still said they try to rear PIs to slaughter or sell them, which could go some way to explain why BVD breakdowns are still occurring.”

The 2017 survey data showed that 71% of users of the BVD vaccine – which requires a six-monthly booster – were inadequately protecting their animals by failing to administer boosters at the right time.

Yet 12 months on, little has changed. Alarmingly, 85% of farmers surveyed this year admitted they hadn’t restarted a vaccination course when they should have.

“Farmers are still using vaccine as a sticking plaster. If you are going to do it, do it properly.”

Mr Yarnall said just “throwing” vaccine at the problem and “hoping for the best” would not stand up to the challenge, particularly in high-risk herds that either have infection or have neighbours with disease, for example.

“They could be spending money and not getting the results they should from the vaccine,” he warned.

There are significant differences in BVD testing and eradication schemes nationally and therefore the survey was broken down into regions to reflect this.

For example, Scotland is almost eight years into its eradication scheme, whereas Wales is only in its first year of eradication (see “Regional differences in BVD eradication programmes”).

Beef farmers made up 44% of respondents and dairy producers 56%.

The non-compulsory BVDFree scheme was launched in England almost two years ago. With tagging and testing a cornerstone of the scheme, supported by a searchable database of all animals tested, a criticism throughout has been the cost of data upload, which is typically borne by the producer.

However, this anecdotal evidence doesn’t seem to be as big a barrier as initially thought, with only 2% (11) farmers saying the scheme was too expensive when asked why they hadn’t joined. In fact, more farmers said they weren’t aware of the scheme.

When asked what would make them more likely to sign up to the BVD eradication programme, responses were split almost equally between:

In Wales, where farmers are one year into a voluntary scheme, there has been good uptake largely due to the scheme being opt out according to Mr Yarnall.

The results by nation: Scotland (330 responses)

In Scotland, where farmers are now in their seventh year of eradication:

In Northern Ireland, where the scheme was made compulsory in March 2016: